Last month’s article in this space was titled “Build the Great Park Veterans Cemetery, NOW!  And let’s surround it with an urban forest!”  My article prompted a remarkable outpouring of community interest, including the idea of a “Trees and Trails” plan put forward by Ed Pope, who is running for Mayor in our November 6th election.

Pope and his two running mates — Jaci Woods and Frank McGill, who are running for two open City Council seats — have pledged to immediately begin construction of the Veterans Cemetery with demolition, site cleanup, and preliminary site preparation.  But now, the “NO on B” Team of Three has added a commitment to include in their “immediate” construction plans a comprehensive Trees and Trails Plan that can be ready for implementation right away, in a matter of months.  “Let’s face it,” Pope declared, “the sooner we can get thousands of trees planted, the sooner we can begin to enjoy the benefits of a magnificent urban forest — a collection of trees and trails that surrounds the beautiful Great Park Veterans Cemetery, which will gradually grow to more than 100,000 gravesites over the next 100 years.” 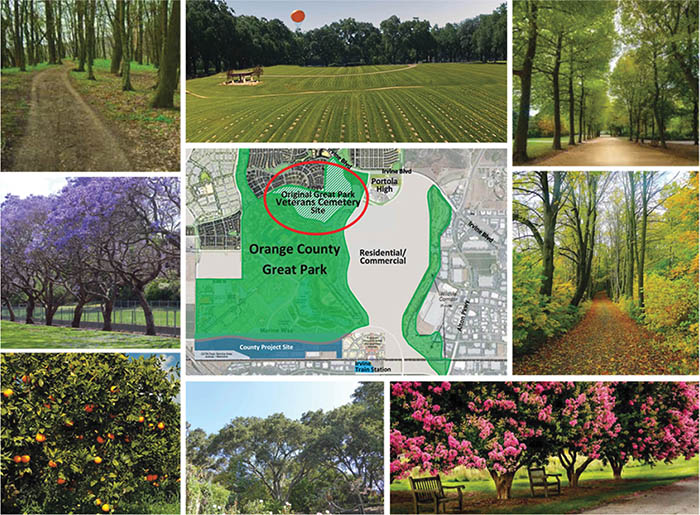