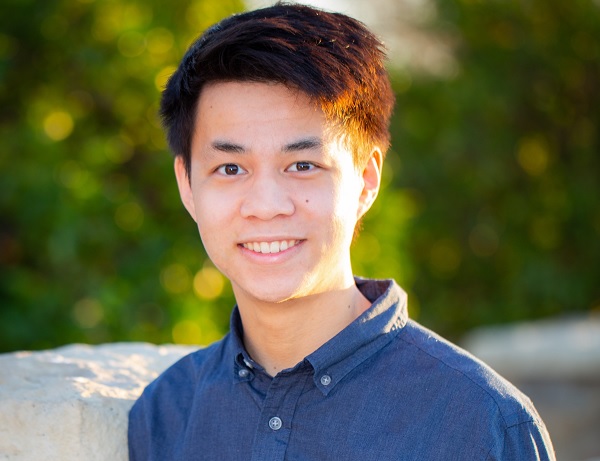 Irvine native Ethan Chu — a recent graduate of Orange County School of the Arts — has been named a YoungArts Finalist in Film.

YoungArts is a prestigious competition that is designed to identify the most accomplished young artists (ages 15-18) in the visual, literary and performing arts fields, and to provide them with creative and professional development opportunities to help build their careers at the critical time when many are faced with decisions about life after high school.

Ethan is among the nation’s 156 finalists in 10 arts categories.

As one of only two winners from Orange County in the Film category, 18-year-old Ethan will participate in National YoungArts Week+ next month, and his film will be featured on the youngarts.org website, beginning on February 4th. I can’t wait to watch his film! 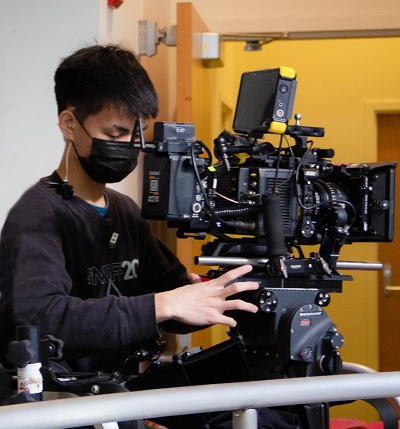 Ethan working behind the camera

I recently had the opportunity to speak with Ethan by phone.

During our conversation, he explained that his 12-minute film submission, entitled Pho (the Vietnamese soup that’s their national dish) is a story about food, culture and relationships.

The idea for the film came to Ethan as a sophomore, and the film development process continued through his junior and senior years.

Pho has already won awards for best cinematography and drama at the All American High School Film Festival in New York. Ethan says the moment he saw audience members moved to tears, he knew he had made a successful film.

Ethan has been interested in film since elementary school, He shot his first short film when he was just 7 years old.  At 14, Ethan enrolled in a Film Production class at Jeffrey Trail Middle School. 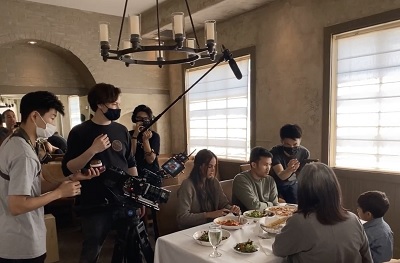 The filming of Ethan’s film, Pho

Ethan told me that he is currently enrolled at Saddleback College because they have a strong film program. He is still undecided as to which film school he will attend. He is also freelancing as a photographer/videographer to hone his skills. (Click here to visit Ethan’s website.)

Everyone here at Irvine Community News & Views congratulates Ethan on his many successes. I look forward to updating our readers on his blossoming film career!