The Insanity of Expanding Nuclear Energy 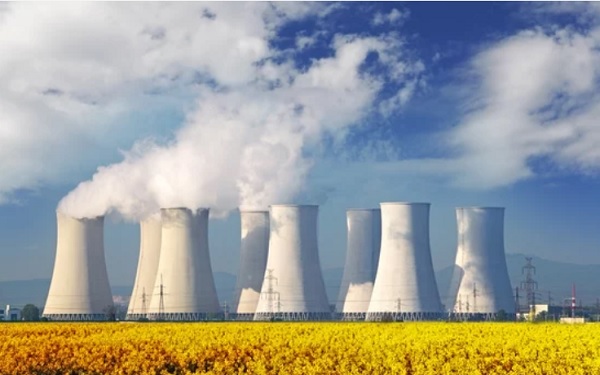 Former nuclear regulatory top dogs from the United States, France, Germany and Great Britain issued a joint statement in January strenuously opposing any expansion of nuclear power as a strategy to combat climate change. Why? There is not a single good reason to build new nuclear plants.

Here are 10 solid reasons not to:

Getting to net zero carbon emissions by the early 2050s requires the greatest reduction in carbon emissions in the shortest time and at the lowest cost. That nuclear can’t deliver on this and should be banned is the outspoken position of the former head of the Nuclear Regulatory commission, Gregory Jazcko.

The “all hands on deck” approach espoused by too many politicians to explain support for new nuclear is blatantly faulty, given that every dollar misspent on new nuclear is a dollar not invested in energy efficiency and faster, cheaper renewables. Expanding nuclear will actually retard progress on solving the climate crisis.

No matter what the misguided motivations of some politicians, our duty as informed citizens is to demand that they abandon the deadly pursuit of new nuclear energy and commit to shutting down our aging nuclear reactors.