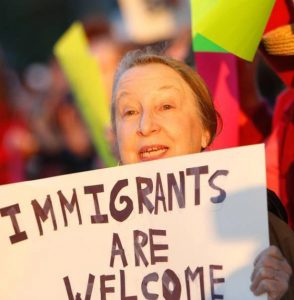 For nearly two decades, Irvine’s mayors have promoted and celebrated the City’s reputation as one of America’s most diverse and integrated cities — a place where immigrants from throughout the world have been welcomed to live and work and raise their families.

Former Irvine Mayor Larry Agran (2000-2004) frequently referred to Irvine as an American “international crossroads city.” Agran’s successor, Mayor Beth Krom (2004-2008), famously boasted that “children in Irvine can experience
the world without ever having to travel beyond the City’s borders.”

Now, thousands of Irvine immigrant families are wondering whether they are still welcome in Irvine, or anywhere in the U.S.

When President Trump issued his initial executive order — imposing a travel ban targeting a number of Middle Eastern, Muslim nations — it caused enormous turmoil locally, especially among Irvine’s Syrian, Iranian and Iraqi families.  For these residents, the entire system of legal immigration was put in doubt. Businessand personal travel was disrupted.  Relatives and refugees on their way to Irvine and other U.S. cities were being turned away, some mid-journey.

While the federal courts have, for now, halted implementation and enforcement of the President’s initial executive orders, Irvine’s various immigrant communities remain on edge, unsure about what may happen next.

Because of the thousands of foreign nationals who work in Irvine’s high-tech businesses or are students at UCI,Irvine has become Orange County’s ground-zero in the struggle surrounding the President’s controversial executive orders on immigration.

According to one Irvine business leader, speaking on condition of anonymity, “Our business is global.  It’s high-tech, and it’s dependent on highly-skilled foreign nationals.  We employ many with family ties to Muslim countries in the Mideast.  They now fear for themselves and their families.”

He then added, “Humanitarianism aside, I can tell you as a businessman that this travel ban is stupid, chaotic and disruptive.  It will hurt businesses, large and small, throughout Irvine.” 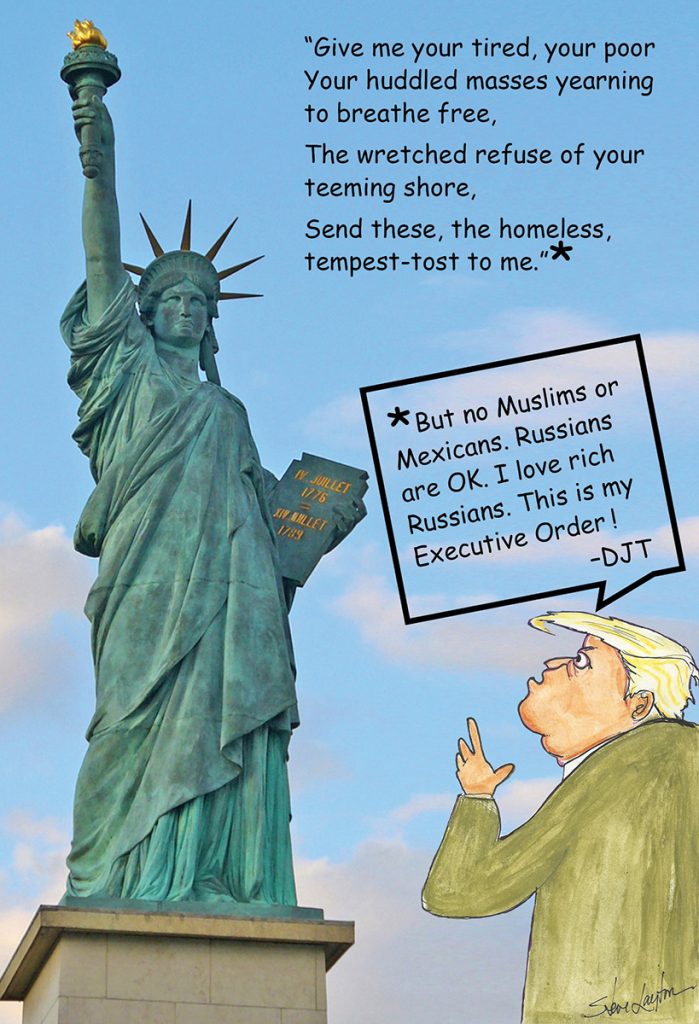 UC Irvine, now with more than 31,000 students, has become both the workplace and home for thousands of foreign nationals — undergraduate and graduate students, as well as visiting scholars, professors, and physicians.  Some are here in Irvine with their families.  Many others are here alone, while their families are in Syria, Iraq, or other Muslim countries.  According to one UCI official, “The President’s travel ban — targeting Syria, Iraq, and Iran — has created tremendous anxiety and genuine hardship for hundreds of students and their families.”

Yet hundreds more students at UCI, Irvine Valley College and other colleges and universities in Irvine are at risk from the President’s executive orders.  These are the so-called “Dreamers” — students who were brought to the U.S. as young children, undocumented, typically from Mexico and Central America.  These children grew up as Californians, and as Americans, even though they are technically illegal aliens.

Under the terms of State legislation known as the California Dream Act, these students qualify for full in-state tuition and receive financial aid at California colleges and universities.  Now, however, with President Trump’s executive orders giving much broader enforcement authority to immigration officials, the fate of the Dreamers — and their parents and families — is in doubt.  The fear is that the President’s executive orders and implementing plans published by the Department of Homeland Security may, in fact, trigger mass deportations, sweeping away the limited federal protection that had been provided by the Obama Administration’s DACA program (Deferred Action for Childhood Arrivals).  DACA suspended enforcement and deportation of hundreds of thousands of Dreamers and their families.

In a recent prepared statement, Senate Minority Leader Chuck Schumer (D-NY) sounded an ominous warning:  “No matter how much they deny it, it is clear that the White House is setting in motion their mass deportation plan, directing immigration agents to round up and quickly deport anyone who is undocumented.”

In Irvine, whether the concerns expressed are about Dreamers or desperate refugees, the confusion and fear among the City’s immigrant communities are palpable.  For them — and for the larger Irvine community — the President’s executive orders raise profound legal and moral issues.  A number of religious leaders are asking whether there are ways, symbolically and practically, that their houses of worship might become “houses of refuge.” 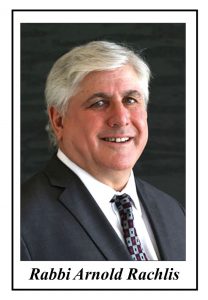 In a public letter to his congregation and others, Rabbi Arnold Rachlis of University Synagogue, in Irvine, delineated the moral issues by invoking the memory of a shameful episode in American history.  “Remember the St. Louis,” he wrote, “the ship that sailed from Nazi shores to our country in 1939, but was turned away, forcing hundreds of its passengers to return to Europe and face certain death.”

Rachlis noted that many of today’s refugees, particularily those from war-torn Syria and Iraq, are fleeing for their lives.  “This travel ban is the beginning of a Muslim Ban,” he wrote.  “This is the first step in dooming innocent men, women and children.  We do not want such Executive Orders issued in our name.”

Should Irvine’s Mayor and City Councilmembers speak out on federal immigration and deportation policies that threaten harm to Irvine community? Click here to see the results of the Irvine Community Poll, pages 14-15.