Irvine is home to a number of talented athletes. In fact, several former high school football players — golfers and baseball players — have gone on to play professional sports.

Fall is a great time to watch these talented student athletes in action! Let’s begin with our local high schools. Although many youth sports leagues play year-round, our City’s high school sports leagues are seasonal. Aside from Crean Lutheran, which is a private high school, all of the public high schools in Irvine play in the Pacific Coast League. That includes Northwood, Portola, Irvine, Woodbridge, and University (as well as Beckman that has both Irvine and Tustin students). 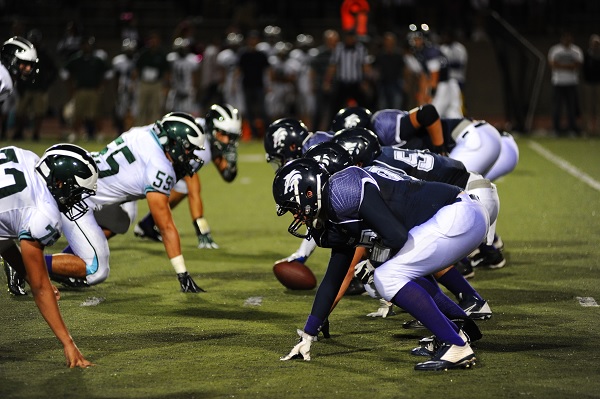 The Northwood High School Football team is fresh off their California Interscholastic Federation (CIF) Division 11 championship win last year. Woodbridge had a great run as well, making it to the semifinals of Division 12. Both Irvine High and Portola High also made it to the CIF playoffs but lost in the first round of Division 4 and Division 9 respectively.

For those unfamiliar, the hierarchy of college sports includes Division 1 at the top, then Division 2, then Division 3, then NAIA, then community college where athletes usually play 1-2 years before transferring to one of the higher level 4-year schools for their last 2 years of athletic eligibility. 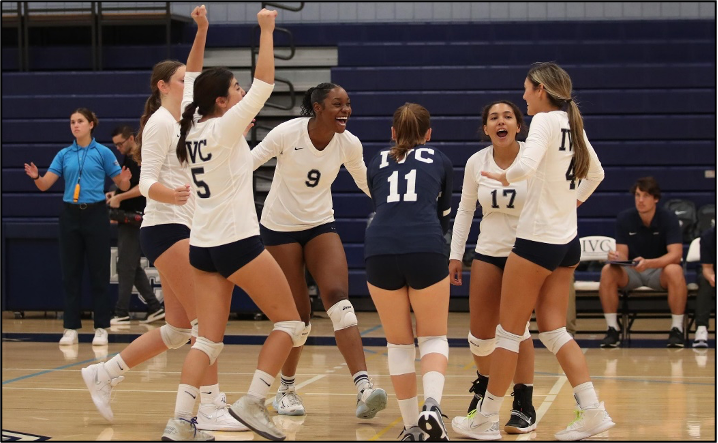 IVC has always produced very talented athletes through its programs. The school has successfully sent many athletes on to play at the Division 1 and Division 2 levels.

IVC is best known for their baseball and volleyball programs, regularly going far in the Community College National Championships — many of these talented athletes have gone on to play professionally after their school years.

Five years ago, Concordia University in Irvine moved from the independent NAIA level to the National Collegiate Athletic Association (NCAA) Division 2 level. This involved a 3-year process but now moves the school into the ranks of other competitive Division 2 schools in Southern California — including Cal Poly Pomona and Cal State LA.

Concordia is a private Christian University that has seen both their sports programs and overall student attendance rapidly grow over the past few years. The school’s water polo and volleyball teams look particularly strong this year. Both programs may just make a run in the end-of-the-year national championships.

Concordia has a popular graduate school, where students can earn a Masters degree in Coaching and Athletic Administration. 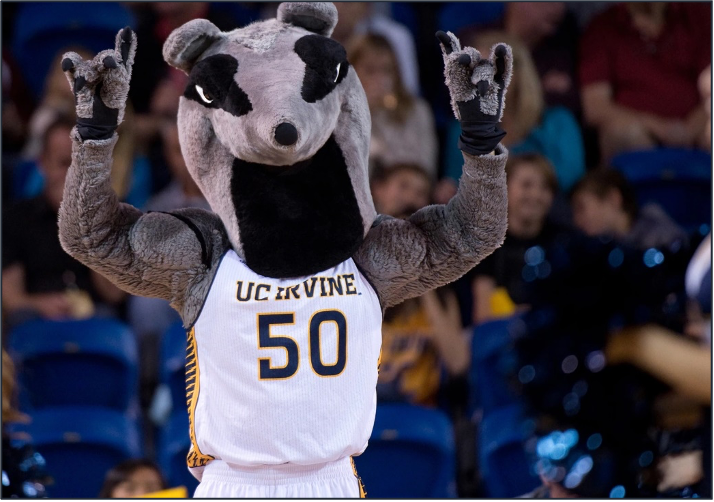 You can’t talk about sports in Irvine without mentioning Division 1 school UCI.

UCI receives a lot of accolades for its academic achievements. However, I don’t believe the school gets enough credit for all of the terrific athletes the school has produced and sent on to the professional ranks.

UCI plays in the competitive Big West Conference with schools like Cal State Fullerton, UC San Diego, and Loyola Marymount University. Competing at the Division 1 level means their end-of-the-year national championships are with the top schools from around the country, including the very popular March Madness Basketball Tournament.

If you have children who play sports in Irvine, I recommend taking them to a home game at UCI to enjoy the excitement of watching a live college game. Your kids will not be disappointed!

Lastly, I want to note the abundance of young golfers in Irvine. Irvine has several beautiful golf courses which are great training spots for the next generation of youth golfers. 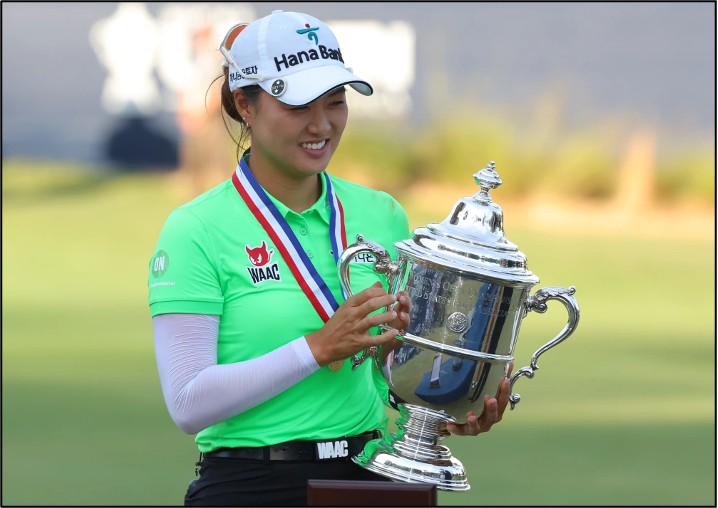 Our City’s high school golf teams are becoming more and more competitive with so much talent here in Irvine. One of the standouts is Irvine resident Rose Zhang, who now plays for Stanford University and recently won her third consecutive title as the world’s best female amateur golfer!

Rose began playing golf at the age of 9 here in Irvine. If you’ve played at Oak Creek Golf Club, you may have seen her out on the course since Rose practiced there for years, every day after school.

Rose graduated from Irvine’s Pacific Academy, where she earned top grades. After college, she hopes to join the Ladies Professional Golf Association tour.

Everyone here at Irvine Community News & Views congratulates Rose on her latest award. We look forward to following what we know will be an impressive golf career!

Chien — who has already committed to Stanford University for the fall 2024 semester — made it into the quarterfinals of the championship. (Chien has already won five American Junior Golf Association championships and the California State Individual High School Championship.)