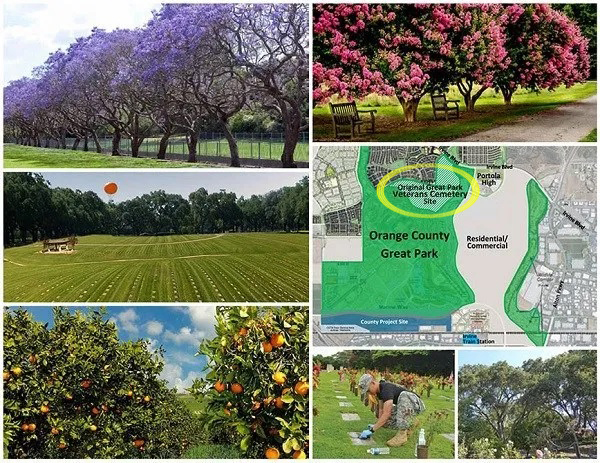 On June 7th, we published our latest Irvine Community Poll, asking our readers to let us know if you favor the City moving forward immediately with construction of the Veterans Memorial Park & Cemetery at the ARDA site in the Great Park. This was the site mandated by the “Build the Great Park Veterans Cemetery” initiative, signed by nearly 20,000 Irvine residents.

The response has been overwhelming! From the hundreds of responses we’ve received so far, more than 79% support moving forward with construction immediately.  In addition, we have received scores of personal stories from veterans and family members of veterans explaining why they want construction to begin right now.

Below is a small sampling of the comments we’ve received:

Charles was my husband for 54 years. He passed away on 1/30/2018 and was cremated. I have held on to his ashes since then as I want him to be buried at the proposed Veterans Memorial Park in Irvine. He spent eight years in military service in two branches and deserves a final resting place in Orange County, where we have made our home since 1964. Thank you for your efforts. I will continue to wait on his behalf.
— Susan Delarue

El Toro is the base I flew out of in 1966 for Vietnam, and El Toro is the base I returned to in 1967. For we Marines, Semper Fi means “always faithful” and El Toro means “home from Vietnam.” I pray that the Irvine Mayor and City Council honor and support our request for El Toro MCAS to be our final resting place and a memorial for our lost comrades.
— Ronald Galasso

My stepfather’s urn sits in my mother’s closet. He has been in her closet for six years. Six years as Irvine fights over this Veterans Memorial Park and Cemetery. My mother is almost 86. Can we accomplish this in her lifetime? She deserves to know he is where he wanted to be laid to rest.
— Sheryl Kellner

I am writing on behalf of my husband who passed away on August 11, 2017. He was stationed at El Toro and I have his ashes at home waiting for the Irvine site to be determined. (I would not have him put at the other location between two freeways. He served our country and deserves better than that.) We moved to Irvine in 1973. Our children graduated from Irvine High School, and one graduated from UCI. I worked for Irvine Valley College for 35 years, so we have deep roots here. Thank you on behalf of our veterans.
— Virginia Locke

El Toro was my first duty station and it would be an honor to make it my final resting place.
— Gianni Galarza

It will be with pride and honor to be buried in this remarkable place. I beg all officials involved to move forward, especially the Irvine City Council, so that those who have served this country will have a place to rest.
— Renee Valencia

It is sad to see my fellow service members buried out in Riverside instead of close to their homes, here in Orange County. Our families have to drive to an area we don’t even know.
— Irma Bermudez

El Toro MCAS is the base I returned to in August 1969 and I was at El Toro the day it was put out of service. I currently reside in Huntington Beach but would love El Toro to be my final resting place, alongside other Marines.
— Ronald Rumford

Having retired from MCAS El Toro in 1983, my wife and I have always hoped to be buried at the Veterans Cemetery on the former Marine Corps Air Station at El Toro, along with many of our Marine Corps friends who have also retired in this area.
— Linden Viano

What Do YOU Think?
The Irvine Community Poll Is Still Open…Take It Now! 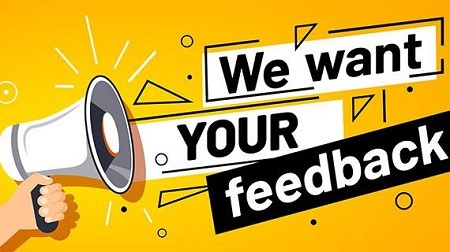