With Ample Reserves, Isn’t It Time for the City of Irvine to Do More to Help Its Residents & Local Businesses? 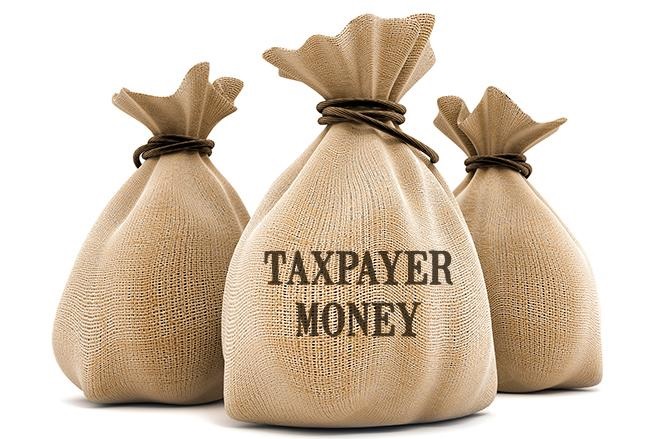 Irvine continues year after year to win awards for being fiscally well managed.  Good fiscal management has resulted in building up the City’s operational reserves to $100 million — roughly $50 million in an Asset Management Reserve Fund and another $50 million in a Contingency “Rainy Day” Reserve Fund.

Although accumulating these reserves is laudatory, the City’s reluctance to deploy the reserves to alleviate hardships caused by a global pandemic is troubling.  Over the past year, the City Council has not funded assistance programs to support Irvine residents and small businesses that have been hut by the COVID-19 pandemic.  Instead, the City has only served as a “pass-thru,” distributing relief funds made available from the state and federal governments.

During Tuesday’s (January 26th) Council meeting, an exchange took place between Councilmember Larry Agran and interim City Manager Marianna Marysheva regarding the City’s budgetary priorities.  While Marysheva stated that the City’s focus continues to be on retaining the “Rainy Day” Contingency Fund at the current $50 million level, Agran advocated for investing $10 million in each of the next two years to meet a number of emergency needs in the City.  These include hiring more school nurses to bring Irvine up to the national recommended standard of one full-time nurse per school, and helping our Irvine small businesses recover from the pandemic.

When asked for comment about Tuesday’s exchange with Marysheva, Agran stated: “I led the effort to establish Irvine’s Contingency Fund decades ago.  We made sure that tens of millions of dollars were held in reserve so that our City would be prepared to meet the kind of crisis we have witnessed this past year.  If we aren’t willing to deploy a portion of our $50 million Rainy Day reserve to help our citizens, our schools, and our local businesses in the middle of a global pandemic, when would we?  This money doesn’t belong to the City or the City Councilmembers to hoard during hard times; the money belongs to the people of Irvine, whose taxes created the Rainy Day Contingency Fund in the first place.”