Why Haven’t Irvine Residents Been Updated on the Orange County Power Authority … Even Though Irvine Taxpayer Money is Funding the Project? 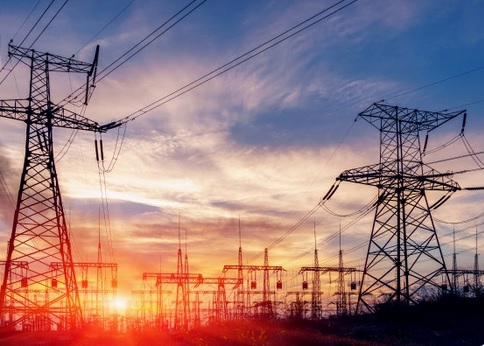 In November 2020, environmental advocates were excited to learn that the City of Irvine was leading the effort to establish a California Community Choice Energy program, known now as the Orange County Power Authority (OCPA).

The cities of Irvine, Buena Park, Fullerton and Huntington Beach have signed on to participate in the OCPA, with Irvine funding the agency’s start-up phase through 2022.

Irvine City Councilmember Mike Carroll is the Chairman of the five-member OCPA Board. Mayor Farrah Khan also sits on the Board.

The OCPA advertises itself as “a public, not-for-profit electricity provider that gives all Southern California Edison electric customers (residential, commercial, and municipal) the choice of having their electricity supplied from clean, renewable sources at competitive rates.”

Now, nearly a year after the OCPA was established, clean energy advocates are voicing serious concerns regarding the lack of transparency and a series of questionable decisions by the OCPA Board, including the hiring of an inexperienced CEO. And Irvine taxpayers — who continue to fund the OCPA — have been kept in the dark as to how their money is being spent. (So far, Irvine has advanced $7.5 million to the OCPA and will be responsible for millions more over the next year.)

The agency’s CEO Brian Probolsky — who has no experience in the electric utility field — was appointed behind closed doors by the OCPA Board in January at an annual salary of $239,000. According to Irvine Watchdog, every other leader of a California Community Choice Energy program of a similar size to OCPA has at least 16 years of experience in the energy industry.

A number of news sources have reported that during a June meeting, Probolsky’s lack of knowledge on basic energy concepts was made public when he asked what the acronym “kWh” stands for. (kWh stands for “kilowatt hour,” which is a standard unit of measurement for electricity.)

According to a report in the Voice of OC, red flags were raised again when Probolsky wanted to negotiate a credit contract for $50 million directly with JP Morgan, without the Board’s review. After concerns were raised by members of the community, the Board agreed that it should review the contract. (The deal eventually fell apart when JP Morgan required $10 million upfront to offset the credit risk.)

Recently, OCPA announced a $35 million line of credit through MUFG Union Bank. However, more red flags were raised at a recent OCPA meeting when UCI Professor and co-founder of OC Clean Power, Dr. Kathleen Treseder, stated: “I am concerned that MUFG’s proposal may be based on outdated financial statements from OCPA. MUFG needs to see the updated pro forma so they can adjust their offer accordingly.”

With Irvine shouldering 100% of the financial burden, Mayor Khan and Councilmember Carroll have yet to agendize a City Council presentation and update on the status of the OCPA, including a report on how Irvine taxpayer money is being spent.