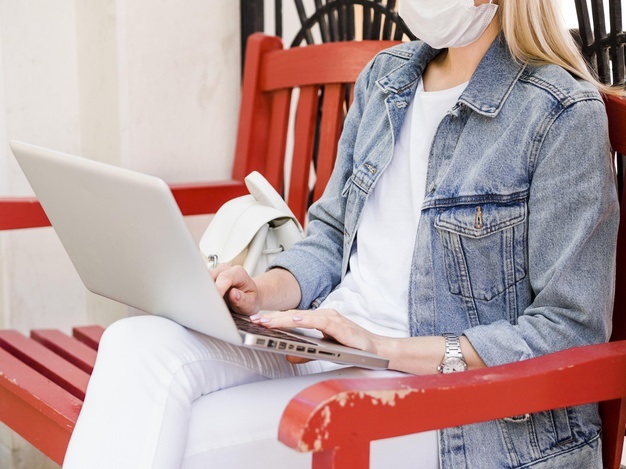 Since the beginning of the COVID-19 pandemic, the Centers for Disease Control (CDC) has urged citizens to wear face masks to help prevent the spread of the virus. Medical and scientific experts have repeatedly explained to the public that wearing a face mask is not just about protecting yourself.  It’s also to protect others — especially if you have the virus but don’t know it because you are asymptomatic.

When the Orange County Board of Supervisors began reopening beaches and businesses over the Memorial Day weekend — even as the number of COVID-19 cases continued to rise — Orange County’s Public Health Officer, Dr. Nichole Quick, stepped in to issue an order mandating that citizens wear face masks in public. That makes perfect medical sense, right?

Apparently not to politicians. In a nod to his base, former Irvine Mayor (and current Orange County Supervisor) Don Wagner spoke out publicly against the mandate, attacking Dr. Quick for having “too much power.”  At the May 26th Board of Supervisors meeting, Wagner said, “We are not supposed to turn over all the decisions to the so-called experts.”  (Under state law, as the local health official empowered by the California Department of Public Health, Dr. Quick had the legal authority to order the mandate.)

Throughout the May 26th meeting — which was live-streamed on Facebook — Wagner continued to question Dr. Quick’s authority and the scientific evidence behind the use of face masks.  During public comments, Dr. Quick’s home address was released.  The next day, protestors showed up at her home; in addition, she was receiving death threats.  Although Wagner denounced the death threats, he opposed suggestions to remove the video from Facebook, saying her address had already been given out and removing the video would be censoring those who had left Facebook comments.

During the month of June, Orange County has seen the seven highest daily reported cases of COVID-19, the highest rate of hospitalizations, the highest single day death toll, and the lowest number of tests being performed.

With the number of cases (and deaths) continuing to rise across the County — and businesses rapidly reopening here in Irvine with no comprehensive testing, tracing, isolating and treatment plan in place — face masks will be more important than ever to keep us all safe.  This is the time for science, not political stunts.