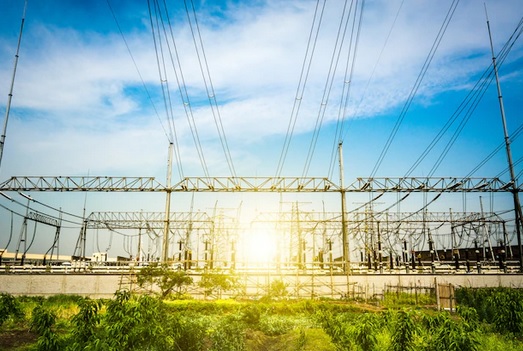 On April 1st, all businesses operating in the City of Irvine were transferred from their current provider of electricity, Southern California Edison (SCE), and enrolled in the new Orange County Power Authority (OCPA).

Irvine businesses that did not “opt-out” or “opt-down” have been enrolled at the “100% renewable” rate.

The OCPA originally promised to deliver cleaner electricity at lower rates. However, that promise was broken as soon as rates were released. Both residential and commercial customers in Irvine will see an increase in their electricity costs once they are enrolled in the new OCPA plan.

Two of the largest consumers of electricity in Irvine have signaled their lack of confidence in the OCPA by opting-out, days before the official April 1st launch date.

According to an article in the Voice of OC, the Irvine Ranch Water District (IRWD) and the Irvine Unified School District (IUSD) say that their organizations — which spend tens of millions of dollars on electricity each year — never received the legally-mandated notification from OCPA and that their questions concerning the new OCPA plans were never answered.

The City of Irvine is responsible for funding the OCPA through the end of this year. So far, more than $7.7 million of Irvine taxpayer money has been advanced to the Power Authority, without any oversight by the City.

Irvine City Councilmember Larry Agran — who was not on the Council when the City established the OCPA — has repeatedly asked for a presentation by OCPA staff to the City Council to publicly discuss financial and operational questions regarding the agency’s future viability. The presentation would allow the Council to understand the full scope of the City’s investment. Agran’s requests have been blocked by Mayor Khan’s “Rule of Two,” which requires a second Councilmember to sign-on to the request to put the matter on the Council agenda. (Mayor Farrah Khan and Councilmember Mike Carroll are both on the six-member, multi-city OCPA board.)

Councilmember Agran has also called for a comprehensive, forensic audit to help answer the question: Why were we promised lower costs but will instead be paying higher electricity rates? In Agran’s words, “An audit would provide us with a detailed understanding of OCPA’s rate structure and the agency’s overall financial viability.”

Having his month-old request for an audit of the OCPA blocked, this week Agran sent OCPA a letter that included an official public records request.

When asked for comment, Agran stated: “As a clean-energy advocate and fiscal steward of the City’s investments, I consider it my responsibility to ensure that OCPA follows the law with full transparency to the public.”

Agran’s letter requested that OCPA staff disclose all previous Public Records Act Requests and divulge “records, documented policies, and any and all correspondence” on the following:

In just six months — on October 1st — all Irvine residential customers will be transferred over to OCPA, also at the 100% renewable rate.