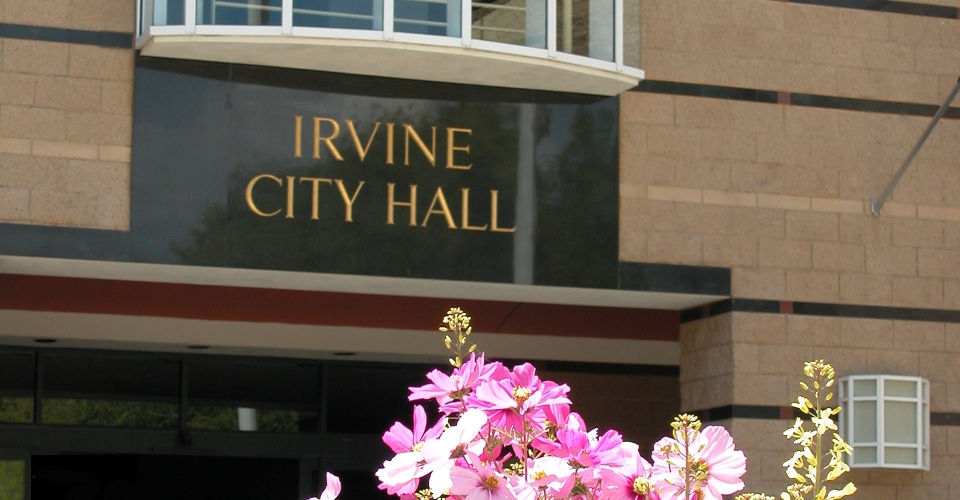 However, as one of her first acts as Irvine’s Mayor, Farrah Khan implemented the undemocratic “Rule of Two,” which requires a second member of the Council (or the Mayor) to sign-on to an item before it can be placed on the Council meeting agenda.

The Mayor has used the Rule of Two to keep four critical community issues — put forth by Councilman Larry Agran on behalf of Irvine residents — off the Council’s agenda and out of public discussion.

From a political standpoint, the Rule of Two has been an effective maneuver to silence Councilman Agran. But, in doing so, tens of thousands of Irvine residents are also being silenced by Mayor Khan.

All American Asphalt Plant. For the past four years, the daily lives of thousands of residents in north Irvine have been negatively impacted by the large volumes of known human carcinogens (cancer-causing agents) emitted by the All American Asphalt plant. It’s not only an air pollution problem, it’s a public health crisis. On behalf of residents impacted by the asphalt plant, Agran has repeatedly requested that the Council discuss his proposal for the City to hire special legal counsel to take action to immediately shut the plant down and relocate it out of Irvine.

District Elections. Last year, the City of Irvine was accused of violating the California Voting Rights Act by continuing to elect members of the City Council through an “at-large” election process rather than “by-district.” District elections would divide the City into geographic districts, allowing voters in each district to elect their own City Councilmember, who must also live in that district. Agran has asked his Council colleagues to publicly discuss the City transitioning to the more equitable system of district elections.

Veterans Memorial Park & Cemetery. 19,790 Irvine residents signed an initiative petition that is now the law in Irvine, designating the 125-acre “ARDA” site at the Great Park as a Veterans Memorial Park & Cemetery. Agran has requested the Mayor allow a public discussion of his resolution to begin the process of transferring the site to the State so that the project can move forward. The Mayor continues to ignore the law and Agran’s requests.

Orange County Power Authority (OCPA). This year, every business operating in the City of Irvine and every Irvine household is being transferred from their current provider of electricity — Southern California Edison — and automatically enrolled in OCPA at a higher monthly rate than they currently pay. Irvine taxpayers are funding OCPA through the end of this year. (No other city is contributing.) The City has already loaned the OCPA more than $7.7 million and backed a $35 million line of credit, with zero oversight by the City. According to their own forecasts, OCPA will incur a $42 million loss in its first two years of operations (2022 and 2023). Agran has repeatedly requested that a City audit be performed to find out where Irvine taxpayer dollars are going. Agran’s perseverance has finally paid off! After months and months of rebuffing Agran’s requests, Mayor Khan has finally allowed a special City Council meeting to take place this week (Tuesday, June 14th at 3pm) to publicly discuss OCPA.

These four issues directly impact Irvine residents and should be openly discussed by the Council with the encouragement of broad public participation. Isn’t that how our local democracy is supposed to work?