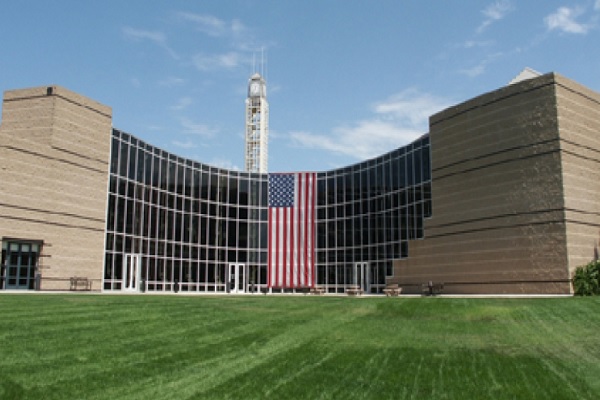 Immediately upon taking office, Khan implemented an anti-democratic rule to restrict Councilmembers from adding any item to the agenda without first obtaining a second Councilmember’s signature.  (The rule does not apply to Khan, as Mayor.)  Clearly, Khan doesn’t believe in the value of open debate, having blocked every effort by Councilman Larry Agran to place two important matters of public business on the Council agenda: the Veterans Memorial Park; and the residents’ urgent health concerns regarding the operations of the All American Asphalt plant.

And now, Khan is trying to silence Councilman Agran on the issue of the Veterans Memorial Park by resorting to dirty politics.

During the March 23rd Council meeting, Khan and the City Attorney (Jeff Melching) — later joined by Councilman Mike Carroll — publicly engaged in what appeared to be a staged discussion concerning a letter that was sent by a person representing himself as a practicing attorney.  The letter alleged that Agran should not be allowed to participate in any discussion of the Veterans Memorial Park because of a “conflict of interest.”

A quick search of the letter’s author (Peter Blunt) shows a history of disciplinary charges and that Mr. Blunt has been barred from practicing law in the state of California.  As an attorney myself, I question why the Irvine City Attorney failed to exercise due diligence before participating in a public discussion of a letter with baseless allegations that he said he hadn’t had time to properly review.

The letter also attacked this publication.  Irvine Community News & Views has reported on the Veterans Memorial Park issue for years, publicly expressing our belief that the City Council should implement the will of the voters.

And, we have put our money where our mouth is by contributing to the efforts of the all-volunteer, citizen-led Build the Great Park Veterans Cemetery committee.  Our support is no secret.  Financial disclosures have been properly filed, and our name is listed at the bottom of the committee’s website as a sponsor and financial contributor.

It’s also no secret that Councilmember Agran has supported the committee for years.  The last time I checked, we still live in America!  Citizens can financially support a cause they believe in, then be inspired to run for office in order to help promote that cause, and continue to advocate for that cause once they are elected and in office.

The only secret seems to be how a letter from a disgraced and suspended attorney in northern California made its way to the March 23rd Irvine City Council meeting, and why Mayor Khan used it in an attempt to silence and smear the only Councilmember who has been advocating on behalf of Irvine voters to move forward with the long-promised Veterans Memorial Park.