Thanks to Citizen Activism AB 368 Passes! 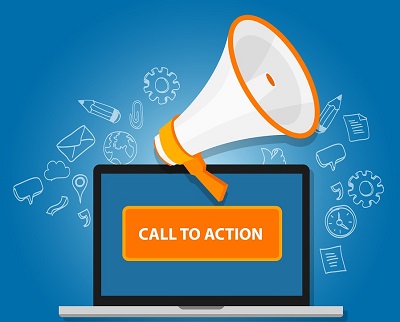 Irvine Community News & Views has been reporting on Irvine Mayor Christina Shea’s 5-year crusade to defeat the Veterans Cemetery and hand over the ARDA site in the Great Park to developer FivePoint.  This past week, we urged our readers to help us stop her latest attempt to block the Veterans Cemetery.

The State Senate Veterans Affairs Committee was scheduled to vote on Assemblymember Sharon Quirk-Silva’s bill, AB 368 (which will designate the ARDA site in the Great Park as the Southern California Veterans Memorial Park & Cemetery) at their June 25th hearing.

Mayor Shea and developer FivePoint worked furiously in Sacramento to derail the bill by pushing for an amendment which would have allowed for an alternative site — the so-called “Golf Course” site — in a blatant attempt to hand the ARDA site over to FivePoint, leaving the Veterans Cemetery delayed indefinitely.

Hundreds of calls and emails flooded the office of the Committee Chair (State Senator Archuleta) and other committee members, making it clear that the community wanted the State Senate Veterans Affairs Committee to pass AB 368 without any amendments at their June 25th hearing.   And it worked!  Sacramento leaders listened and the committee passed AB 368 with a 5-0 vote.

The bill has already unanimously passed the State Assembly with $20 million in first-year Veterans Cemetery construction funds approved in the State budget.   AB 368 now moves on to the State Senate where it is expected to pass before being signed into law later this summer by Governor Newsom.

AB 368 will establish the ARDA site for the Southern California Veterans Cemetery so that — with the City Council’s approval — construction can begin later this year.

As publisher of Irvine Community News & Views, I want to thank everyone who took the time to email and call Sacramento legislators.   This win is yours!

The next step will be for the Irvine City Council to adopt a resolution that begins the process of transferring the ARDA site to the State.  We’ll keep you advised as this process unfolds.