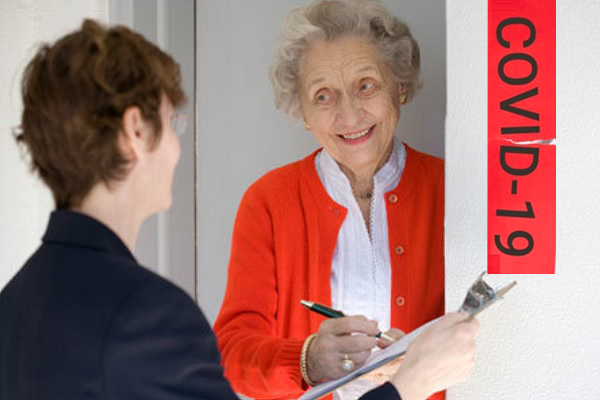 Irvine Community News & Views has learned that the signature-gathering drive to recall two unelected members of the City Council was officially suspended over the Memorial Day weekend.  The all-volunteer effort, which attracted citywide support when it started earlier this year, was stalled in early March due to the COVID-19 pandemic and the Governor’s Stay-at-Home order.

Ed Pope, chair of the Build the Great Park Veterans Cemetery committee, and one of the official proponents of the petitions to recall Mayor Christina Shea and  Councilmember Mike Carroll, issued a statement: “We thank our volunteers and the thousands of Irvine voters who eagerly signed the recall petitions against Shea and Carroll. But after a very strong first month of gathering signatures, the COVID-19 pandemic reached Irvine, and in-person, one-on-one signature-gathering was no longer safe.”

Pope continued, “While dozens of volunteers were initially on-pace to qualify the recalls, our campaign made the difficult but responsible decision in early March to put the safety of our volunteers and our beloved Irvine community ahead of this effort.”

Mayor Christina Shea and her acolyte, Councilmember Mike Carroll — both unelected to their current positions through a series of backroom deals to fill Council vacancies — were targeted for recall because of their relentless efforts to derail and defeat the 2014-approved Veterans Memorial Park and Cemetery at the ARDA site in the Great Park.

On July 19, 2019, unelected Mayor Shea was caught on video at a neighborhood meeting, admitting that her advocacy for other Veterans Cemetery sites was a “diversion tactic” intended to leave the originally-approved, City-owned ARDA site at the Great Park open for massive development under a “99-year lease” with a big developer.  Presumably, the intended beneficiary of this scheme was Shea’s chief campaign benefactor, billion-dollar developer FivePoint.

Four days after her caught-on-video admission, Shea and Carroll acted on their “diversion tactic” by voting for a zoning ordinance to permit major office, commercial, and industrial development on the ARDA site at the Great Park.  This, in turn, inspired the successful “Build the Great Park Veterans Cemetery” initiative petition drive, restoring the long-promised Veterans Cemetery to its originally designated, 125-acre ARDA site.

Ed Pope said: “The fact of the matter is that Irvine residents are fed up with the Shea-Carroll dishonesty and scheming to benefit themselves and developer FivePoint — at the expense of Irvine residents.”

Another recall proponent, Dr. Kev Abazajian, a professor of astrophysics at UCI, noted that the signature-gathering efforts were remarkably strong on the UCI campus, where Shea and Carroll are especially unpopular because of their openly discriminatory positions against vulnerable members of the LGBTQ+ and immigrant communities.

Abazajian said, “Last year, Shea teamed up with Carroll to reject a modest proposal to fly the rainbow Pride Flag at City Hall — in recognition of 50 years of progress in overcoming discrimination against gays, lesbians and others made to suffer because of their sexual orientation.”  Carroll called the Pride Flag a “spectacle of divisiveness” at the June 11, 2019 City Council meeting.

In his statement announcing the end of the recall effort, Ed Pope concluded, “While the recall campaign is over, Irvine voters will still have the opportunity to replace unelected Mayor Christina Shea and unelected Councilmember Mike Carroll with properly elected representatives at the regularly scheduled November 3rd Irvine City election.  I hope the voters do just that!”