The allegations of misappropriation and misuse of $72,000 of Irvine taxpayer dollars for his own political purposes continue to damage appointed Councilman Mike Carroll more than two months after the story first surfaced. 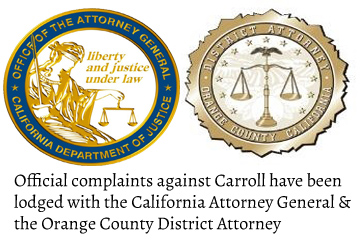 Now, in an article published in The Epoch Times on October 29th, appointed Mayor Christina Shea has rescinded her endorsement of Carroll, noting: “He has violated city protocols and practices by running up a $70,000 mail room expenditure without proper authorization, which he will need to personally repay.  Irvine deserves better.” To read the full article, click here.

Carroll, who was appointed to the City Council in 2019 and later appointed himself “Vice Mayor” with support from appointed Mayor Christina Shea and Councilman Anthony Kuo, now faces Irvine voters for the first time.  According to official disclosures, Carroll has raised only $21,000 from individual contributors to support his campaign, but has received more than $300,000 in “dark money” from developers and other special interests in Irvine and Los Angeles. 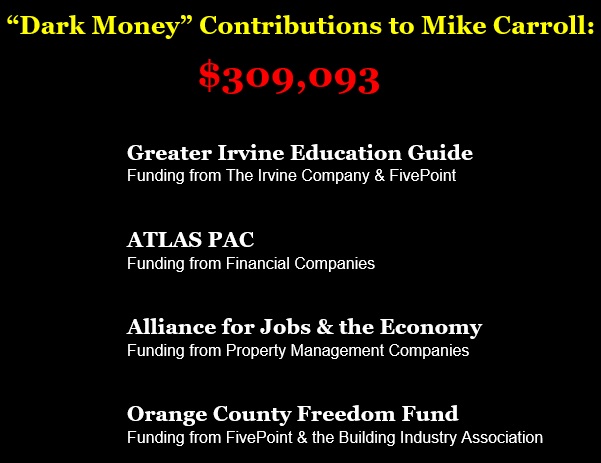 Carroll’s campaign has also, of course, benefited from the $72,000 in unauthorized expenditures of taxpayer dollars misappropriated to print and mail thousands of letters to Irvine residents promoting Carroll’s activities.