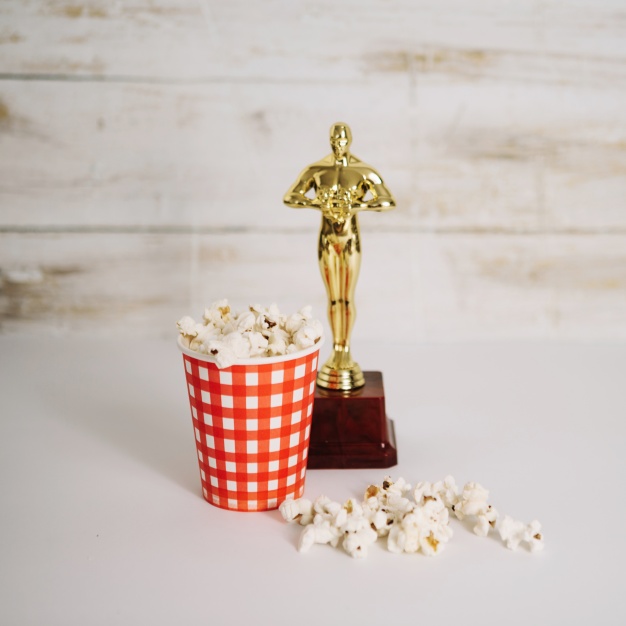 The 2020 Oscars were quite the spectacle Sunday night, spanning 3 and a half hours with memorable wins, speeches, and musical performances. We updated our Oscars preview post below, bolding the major award winners.

–Parasite (What a surprise win!) (Playing at University Town Center and Irvine Spectrum)

–The Irishman (Available to stream on Netflix)

–Joker (Available to rent at Redbox locations throughout Irvine)

–Little Women (Playing at The District, Westpark, and Irvine Spectrum)

-Jonathan Pryce – The Two Popes (Available to stream on Netflix)

-Leonardo Dicaprio – Once Upon a Time in Hollywood

Best Actor in a Supporting Role

-Tom Hanks – A Beautiful Day in the Neighborhood

–Brad Pitt – Once Upon a Time in Hollywood

Best Actress in a Supporting Role