Open Forum: Letters and Comments from 2017 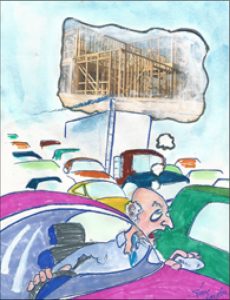 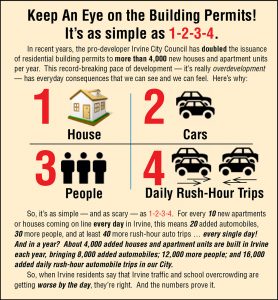 (Editor: Ms. Turner is a retired, two-time award-winning OC Teacher of the Year) 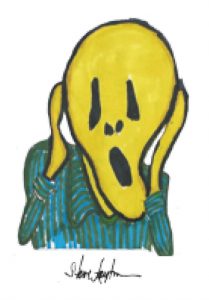 The Veterans Cemetery and Fivepoint “Land-Swap”

Letters to the editor are welcome.  Please include your name and ZIP code.  Letters for publication must be addressed to Editor, 4199 Campus Drive, Suite 550, Irvine, CA 92612 or email Editor@IrvineCommunityNews.org.  Letters may be edited for publication.  Unpublished letters will not be acknowledged or returned.