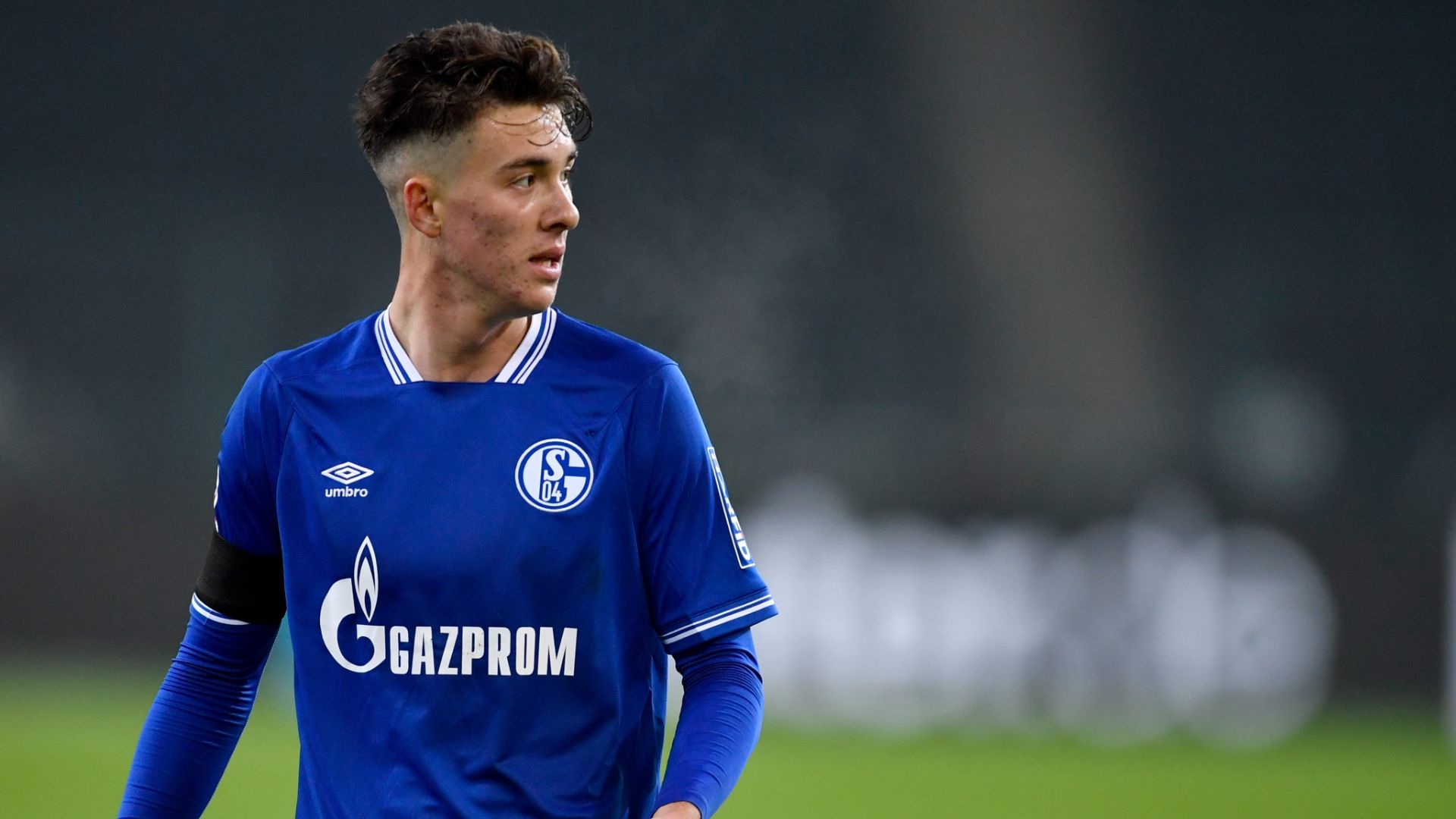 Matthew made his professional debut in November 2020.  Already this year, he has scored 5 goals, including the first hat-trick (scoring 3 goals in a single game) by an American in Germany.

Growing up in Orange County, Matthew spent his formative years playing soccer here for the Strikers FC Irvine soccer club.  Playing forward, he learned to harness his quickness, touch, and skills to become a lethal goal-scoring threat.  Often competing against older players, Matthew transferred to the prestigious Barca Academy in Arizona before making his move to Germany.

In a recent interview, Strikers FC Irvine Director and Irvine resident, Don Ebert had this to say about Matthew: “The hardest part is to get your chance.  I always tell guys, don’t get frustrated, but when the chance comes, you have to be prepared and you have to kick the door down.  Matthew kicked the door down.  Everybody knows Matthew Hoppe now.  The greatest thing is now the paths are open for him.  Everybody waits to have that.  The kid’s got everything it takes to be a top European professional footballer and I hope he realizes it.”

Matthew is the latest of the Strikers FC Irvine’s former players who have turned pro.  Irvine’s own Steven Birnbaum, Benny Feilhaber, and Bobby Wood are also enjoying success as professional soccer players.

Watch some of Matthew’s recent goal highlights on YouTube by clicking here.