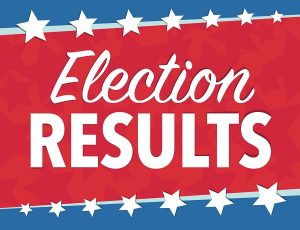 Although there are still some ballots left to be counted in the November 6th election, Irvine Mayor Donald Wagner has won re-election, and Council candidates Farrah Khan and Anthony Kuo have won the two open seats vacated by Jeffrey Lalloway and Lynn Schott.

In the months leading up to the election, mega-developer FivePoint Communities spent more than $1 million in support of Wagner, Kuo and Carrie O’Malley (the third member of the Wagner pro-developer team).  FivePoint also invested heavily in vicious attack ads against Mayoral candidate Ed Pope and several of the Council candidates.

Farrah Khan was the only candidate — with no outside money funding her campaign — to overcome the relentless FivePoint-funded attacks that came in the closing weeks of the race.  Khan was the top vote-getter.

16-year incumbent Sharon Wallin won her re-election bid in the Irvine School Board, Trustee Area 2 race, which includes University Park and the southern half of both Woodbridge and Westpark.

In addition to the Council and School Board results, there were two hotly contested races in Irvine.

To see the latest results on all races across the County, click here.

ICNV will continue to monitor results as they are reported and will update our readers on the final outcome.