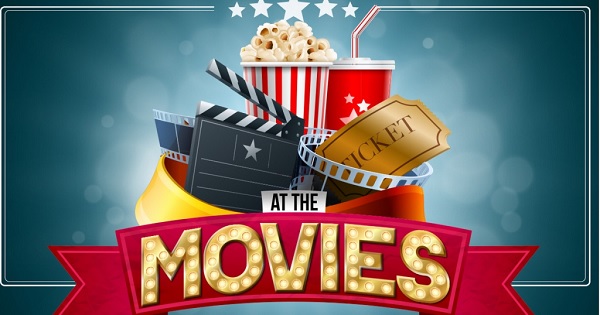 The winter season is always a popular time for new and exciting movie releases. Below are a few new and upcoming movies for you to watch both at home or in one of Irvine’s great movie theaters. Enjoy!

This Place Rules – Documentary about the January 6th attack in Washington D.C. – HBO

Black Panther: Wakanda Forever – The highly anticipated sequel to Black Panther follows the people of Wakanda as they try to protect their home from outsiders

Avatar: The Way of Water – James Cameron finally releases his sequel to the 2009 hit Avatar

Puss in Boots: The Last Wish – Sequel to the popular animated tale from the Shrek universe

More information on all the latest and upcoming movies online and in Theatres at RottenTomatoes.