Attention, Irvine Voters! Mark your calendars. There is yet another important election on the horizon. 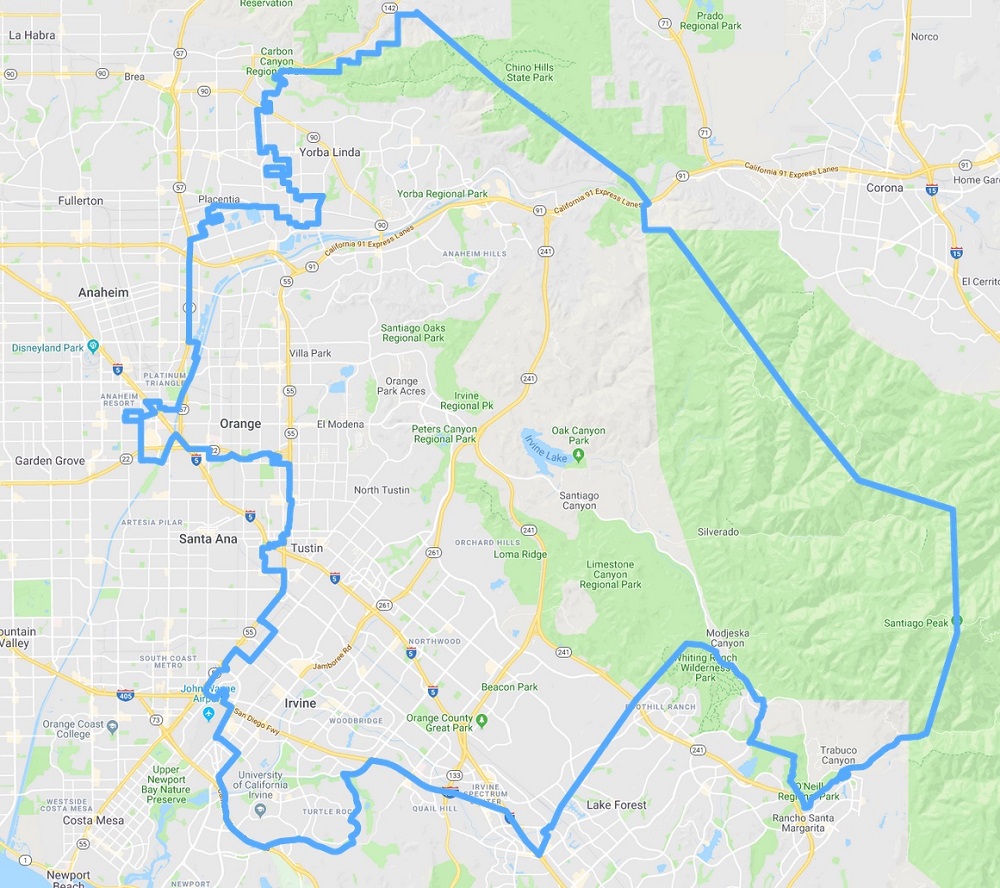 Irvine, with more than 250,000 people, is the largest city in the sprawling Third Supervisorial District, which stretches from Lake Forest in the south to Orange and Yorba Linda in the north.

NOTE:  There are a few Irvine communities south of the 405 — parts of Turtle Rock, Shady Canyon, Quail Hill and Laguna Altura — that are in the Fifth Supervisorial District, and will not be voting in the March 12 special election.  To see if you are in the Third District, click here.  You’ll be taken to an online map where you can zoom in to find your neighborhood.

In recent weeks, more than a half-dozen potential candidates expressed interest in the race to fill the vacant seat. But one by one, possible candidates backed out, leaving just three leading contenders in what is shaping up to be a highly partisan contest. Former U.S. Representative Loretta Sanchez, a Democrat, will be taking on Irvine Mayor Don Wagner and Anaheim City Councilmember Kris Murray.  Both Wagner and Murray are Republicans.

Although the five County Supervisor seats are, by law, supposed to be non-partisan, political party affiliation appears to be a growing factor in “non-partisan” local elections. Sanchez is expected to have strong support from the Orange County Democratic Party. Democrats are seeking to extend last November’s “Blue Wave” to local school boards, city councils, and the Republican-dominated Board of Supervisors.

It is unclear whether the Orange County Republican Party will make an endorsement in the race, choosing Wagner or Murray. Both candidates  are conservative Republicans, supported by business interests and, in Wagner’s case, big landowner and developer interests.

Under State law, the County Board of Supervisors is responsible for law enforcement and local jails, and a vast array of State-mandated health, welfare and social service programs. Recently, the issue of homelessness in Orange County — and the County Supervisors’ failure to deal with the problem — has been a matter of major controversy.