Local Leaders Continue to Fail Our Residents and Businesses

In January, the first COVID-19 case was reported here in Orange County. By February, medical experts were on TV warning us that the only way to stop the spread of the virus was to establish a comprehensive program that includes testing, tracing, isolating and treating. Those warnings have continued to be ignored in Orange County, and here in Irvine.

With failed leadership at the County and City level, Orange County now has the grim distinction as the California county with the second-highest number of cases, more than doubling the number of new cases in July. 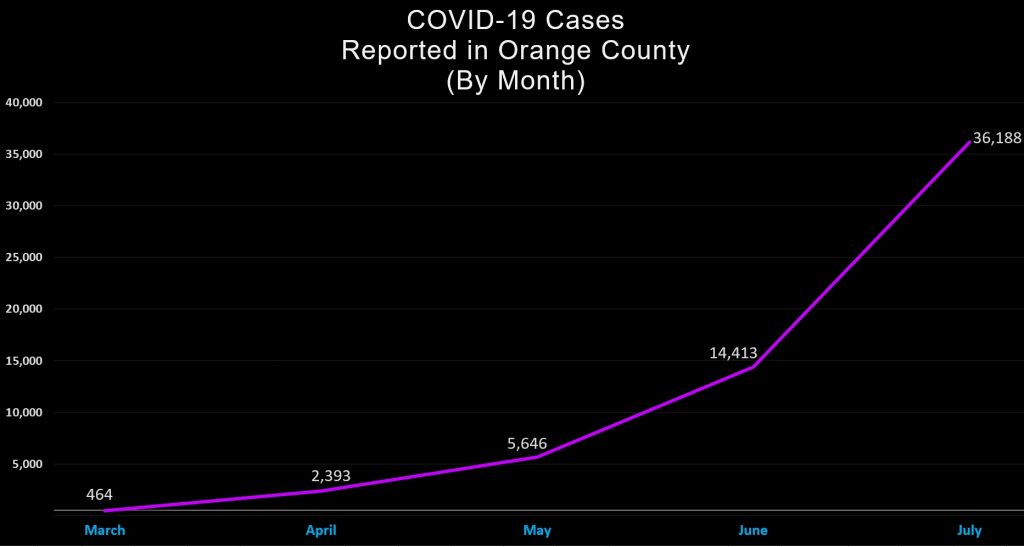 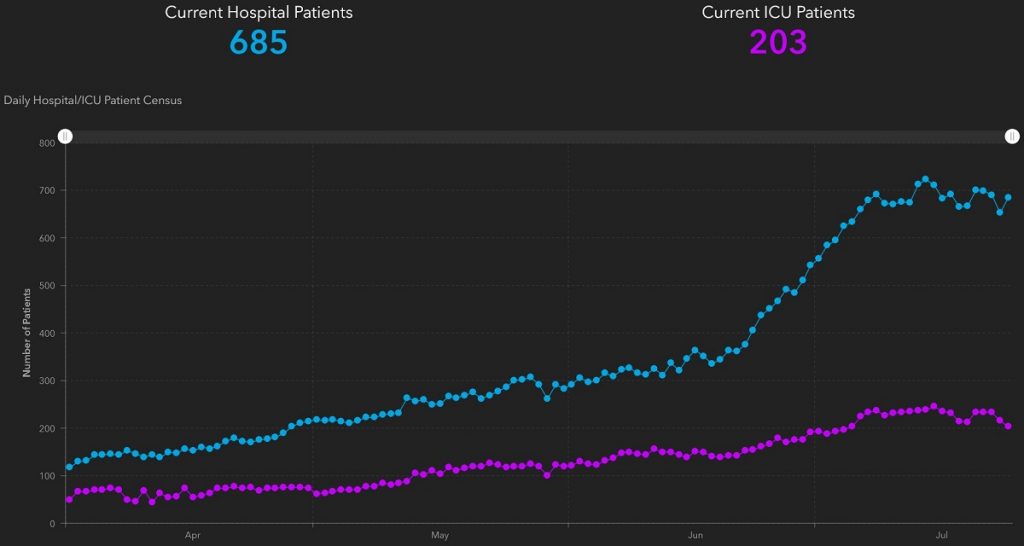 So, how did we get here? Orange County Supervisor, former Irvine Mayor Don Wagner wasted months refusing to close down beaches, questioning the use of face masks, and publicly bullying the County’s Chief Public Health Officer until she resigned.

Our Irvine City Council hasn’t been any better. They’ve been fighting the pandemic by sitting on the sidelines and issuing self-congratulatory press releases as part of their November election strategy.

As we enter August, Mayor Shea still refuses to coordinate efforts with UCI — a world class scientific university right here in Irvine — which has been working on the front lines of the pandemic since January. And Shea still has no plans for a sustainable, comprehensive testing program.

Back in May, Councilmember Mike Carroll took a victory lap promoting the fact that he was heading up the City’s first bungled attempt to begin a testing program that had to be shut down before it even began. Carroll and Shea are now promoting the City’s new pilot program, which was originally set to test fewer than 5,000 people over a period of 30 days. (Irvine has nearly 300,000 residents and another 200,000 workers commute to our City every workday.)

But that hasn’t stopped Shea and Carroll from using City funds to promote themselves as “leaders” in a clear attempt to boost their fall election campaigns on the taxpayer’s dime.

Meanwhile, most of us are still stuck at home, many of our local businesses are struggling to stay afloat, and our kids can’t go back to in-person school this fall.

With the talent and resources available in this City, Irvine should have been the epicenter for establishing good health policies that radiated throughout the County and across all of Southern California. But, because of our City’s failed leadership, Irvine is simply one of the 34 cities in Orange County now at the epicenter of this pandemic.