Is Change Coming to City Hall? Let’s Hope So! 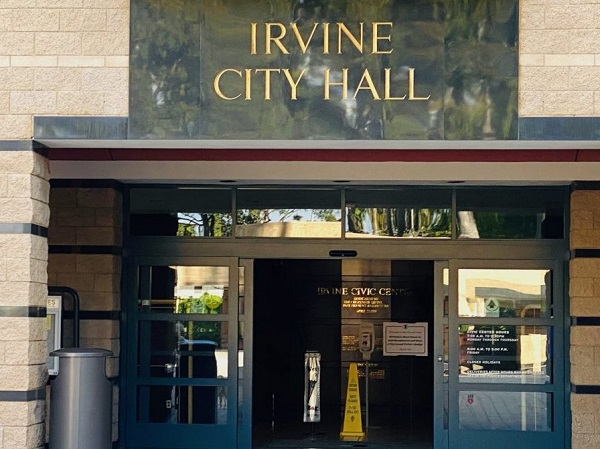 Years ago, I served as Chair of Irvine’s Transportation Commission. Later, I also had the privilege of serving on the City’s Planning Commission. During that time, I saw firsthand how the big developers tried to influence the City Council. However, our elected and appointed City leaders back then refused to allow big developers to call the shots. Instead, those leaders drafted and implemented policies that made life better for our City’s residents.

Strong leadership on the City Council is how our community defeated the County’s horrible scheme to build an international airport in Irvine. It was environmental leadership on the Council that led to Irvine becoming the first city in the world to implement a comprehensive ban on CFCs and other ozone-depleting chemicals. And, it was commitment and vision from our City leaders that built the second largest city park system in California, and preserve more than 10,000 acres of natural open space for Irvine families to enjoy now … and forever.

Since returning to the Council two years ago, Councilman Larry Agran has faced a very different mindset among his Council colleagues. In fact, Agran has been the lone voice on the Council when it comes to a number of critically important issues. For example: advocating for the voter-approved Veterans Memorial Park at the Great Park; protecting Irvine residents living near a dangerous asphalt plant; speaking out against the corruption at the Orange County Power Authority (OCPA); demanding that multi-million-dollar development projects go through the proper planning process; and calling on the City to adopt a real Climate Action Plan.

Apparently, tens of thousands of Irvine residents have been paying attention to what has been happening at City Hall. In the November 8th election, Councilman Agran — who was the subject of relentless attack mailers funded by Irvine’s two largest developers (Irvine Company and FivePoint) — received more than 31,000 votes. That is more than any other candidate on the ballot for City Council … or for Mayor.

I am hopeful that Councilman Agran will now have an ally on the Council. Later this month, Agran will be joined by UCI Professor Kathleen Treseder, who will be sworn-in on December 13th. Like Agran, Treseder has been a vocal critic of OCPA and joins Agran in advocating for a real Climate Action Plan.

Here’s hoping that Councilmembers Agran and Treseder can get our City back on track when it comes to having a Council that is focused on doing what’s best for Irvine residents, not what’s most profitable for the big developers and other special interests.