Irvine Through the Decades: Milestones from the 2000s 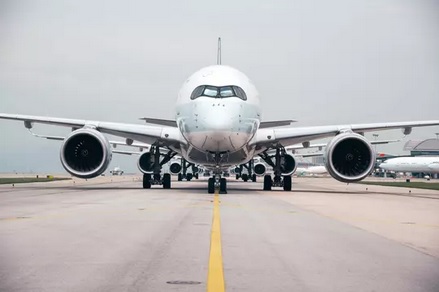 On December 28th, Irvine will commemorate its 50th anniversary! To mark the occasion, I recently met with two of our City’s longtime leaders — former Councilmember and current Planning Commissioner Mary Ann Gaido and Larry Agran, former Mayor and current Councilmember — to discuss the past five decades.

As the 1990s came to a close, the City found itself in a very difficult — but ultimately successful — battle to preserve our City’s quality of life when the Orange County Board of Supervisors decided they wanted to build a huge, noisy international airport in what is now north Irvine. The flight paths of the 747s would have gone directly over Irvine 24 hours a day, 365 days a year.

Anyone who lived in Irvine during those tense years of the late 1990s and early 2000s knows how instrumental Larry Agran was in defeating that airport. His legal background and expertise in municipal government were key to saving our City. And, as Mayor, Agran was willing to invest City money to ensure that Irvine’s quality of life was preserved and that Irvine residents’ property values were secured. 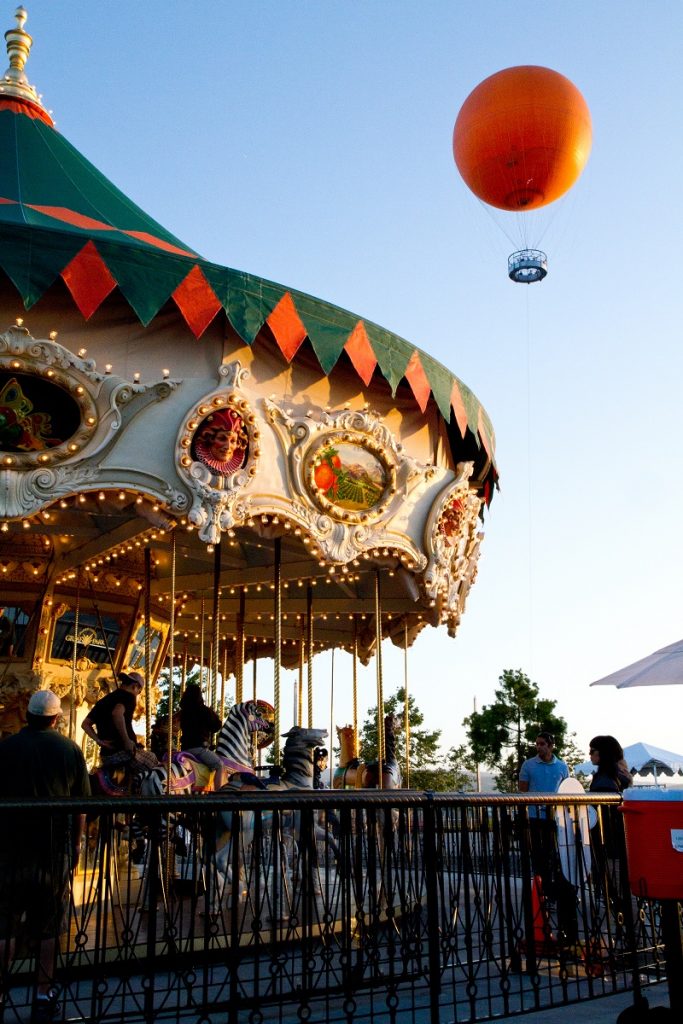 With strong support from two Councilmembers elected in 2000 — Beth Krom and Chris Mears — Agran successfully convinced Orange County voters to pass Measure W, which rezoned the former Marine Corps Air Station at El Toro so it could become a large metropolitan park with multi-use development at its edges. That vote led to the designation of the land known today as the Great Park.

Once the airport matter was settled, the villages of Woodbury and Cypress Village were approved, and an agreement was made with the Irvine Company to create a public walking/biking trail, which became the very popular Jeffrey Open Space Trail, now enjoyed by thousands of Irvine families.

Throughout the remainder of the decade, plans for the Orange County Great Park were designed and approved. The first sports fields were installed, and the iconic Great Park Balloon and Great Park Carousel opened to the public. 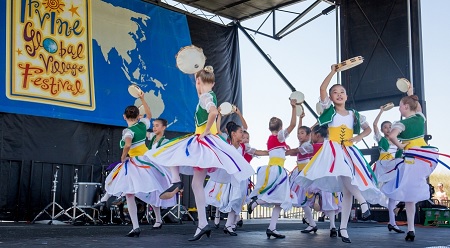 Also under Agran’s leadership, Irvine became the “Safest City in America.” That didn’t happen by accident! Agran, working with Councilmembers Krom and Mears, saw to it that the City’s police department included many more women officers and that it began to mirror our multi-ethnic, multi-cultural Irvine community. The nation’s highest standards of community policing were also implemented. Those policies have continued to ensure that the Irvine Police Department remains a model for excellence.

Mayor Krom was extremely popular with residents through her approach of “creating community.” She focused on expanding affordable housing, controlling growth, and making sure the City’s financial resources were safe. In fact, during Krom’s two terms as Mayor, the City’s Rainy Day Reserves were tripled to more than $30 million. A few years later, those reserve funds proved critical in easing the City through the economic trauma of the Great Recession.

When Agran partnered with former Councilmember and longtime Planning Commissioner Mary Ann Gaido to propose that the City of Irvine establish a land trust to assist in the development of permanent affordable housing, Krom became a champion for the cause. Under Krom’s direction, community meetings were held to obtain support from residents.

While Krom was Mayor, the first free outdoor summer concerts began at the Great Park. The popular evening concerts took place on the runway just beneath the Great Park Balloon. The City partnered with the Barclay Theatre to bring world-class performers to the Great Park for family-friendly entertainment. 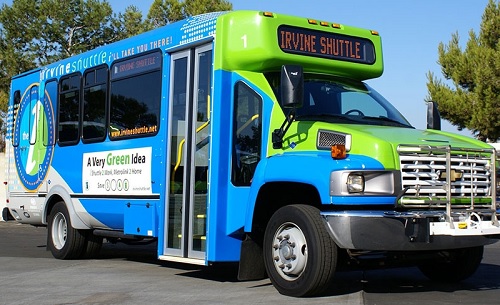 Sukhee Kang made history in 2008 when he became the first Korean-American to serve as Mayor of a major American city.

Kang was easily elected to a second two-year term as Mayor in November 2010. During his tenure, Mayor Kang worked closely with the Orange County Transportation Authority to lay the groundwork for a citywide public transit system — the iShuttle — which continues to be very popular.

Mayor Kang was also responsible for implementing a remarkable pre-Obamacare program that saw to it that every child in the City of Irvine had health insurance.

In addition, Mayor Kang secured unanimous Council approval for the Northwood Gratitude and Honor Memorial, which pays tribute to the U.S. servicemembers who lost their lives in Iraq and Afghanistan.