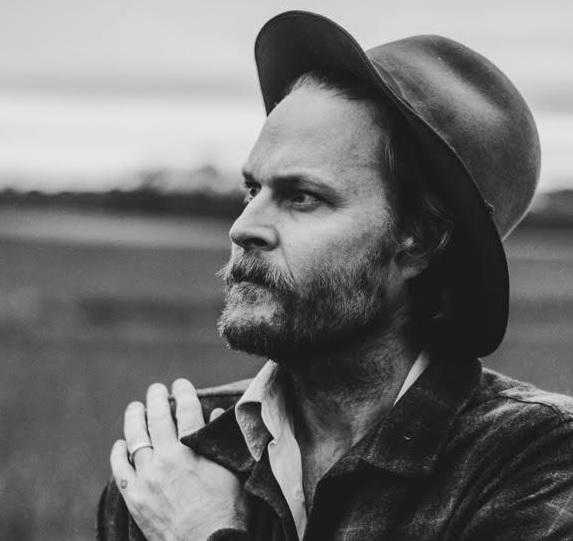 Congratulations to Irvine native, singer-songwriter Michael (MC) Taylor, who has been nominated for a Grammy for his album, Terms of Surrender.  The album is included within the Americana genre.

Although Michael is now living in North Carolina, he continues to maintain strong ties to the Irvine community through his family.  His parents still live in Irvine and are both retired Irvine Unified School District educators while his sister works as a counselor at Woodbridge High School.

After graduating from Irvine High School, Michael went on to earn a Bachelor’s Degree in English at the University of California, Santa Barbara.  He then received a Master’s of Art in Folklore from the University of North Carolina, Chapel Hill.  After working at Duke University for a number of years, Michael founded the group Hiss Golden Messenger and went on to become a nationally acclaimed singer-songwriter.

Following in the tradition of his parents, Michael is a staunch supporter of public education, donating a portion of the proceeds from his albums to public schools in his new hometown of Durham.  Michael is married to Abby — a teacher.  Together they have two children, Elijah and Ione.  Much of Michael’s music focuses on his children and the life of a traveling musician.

We wish Michael luck at the Grammy Awards, which will be televised nationally on CBS on January 21, 2021.