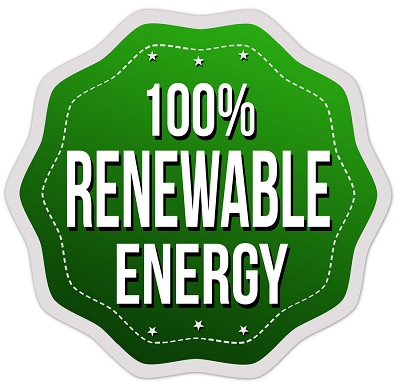 Agran’s resolution calls for the Orange County Power Authority (OCPA) to deliver 100% renewable electricity as quickly as possible to meet the 2030 goal. (Climate scientists say that cities must achieve carbon neutrality by 2030 if we are to avoid an irreversible ecological tipping point.)

The OCPA was established last year —  by the previous City Council —  promising to deliver to residents and businesses in Irvine and other Orange County cities cleaner, less expensive electricity than what they currently purchase from Southern California Edison (SCE).

Nearly a year after those promises were made, a growing number of local environmental leaders who originally supported the OCPA say the energy start-up appears to have no real interest in delivering clean energy from renewable sources.

According to an article in the Orange County Register, OCPA’s Implementation Plan calls for a target of just 57% clean energy (free from fossil fuels) by 2030, which doesn’t even meet the State’s minimum goal of 60% by 2030. It is worth noting that SCE is on track to reach 80% renewable energy sources (mainly solar and wind) by 2030.

Irvine Councilmember Mike Carroll is chair of the five-member OCPA board. Mayor Farrah Khan is also a board member. Last year, Carroll and Khan secured a commitment from the previous Council to fund the OCPA through 2022. So far, the City of Irvine has advanced more than $7.5 million to the Power Authority, with no City Council oversight.

Earlier this year, the Council adopted an aspirational resolution that was designed by the City’s Green Ribbon Committee, which addressed the City’s commitment to reaching carbon neutrality by 2030.

In Agran’s memo, he stated that: “Without moving toward 100% renewable energy sources at a quicker pace and at the promised lower price, Irvine will be unlikely to meet the City’s ambitious goal — to reach carbon neutrality by 2030.”