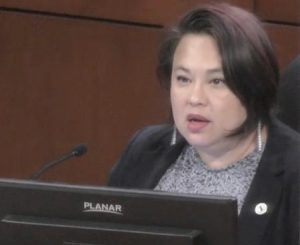 During the July 12th and July 26th Council meetings, Irvine City Councilmember Larry Agran asked his Council colleagues to join him in supporting an item to be placed on the November 2022 ballot, allowing Irvine voters to decide if the City should move to district elections.

Last year, the City was accused of violating the California Voting Rights Act by continuing to elect members of the City Council through an “at-large” election process rather than “by-district.”

An at-large election system often precludes local neighborhood representation because voters throughout the entire City elect all members of the City Council; this often results in two or three elected Councilmembers living in the same area of the City, leaving other areas of the City unrepresented.

District elections would divide the City into geographic districts, allowing voters in each district to elect their own City Councilmember, who must also live in that district. As cities grow, most decide to switch to district elections since it’s viewed as a more equitable voting system to ensure that every part of town has its own elected representative.

Since taking office, Councilmember Agran has been the only member of the Council to publicly support both expanding the Council from five to seven members and transitioning to district elections. Agran stated that he believes strongly in local democracy and that Irvine voters should determine how Councilmembers are elected, not the five-member Council. (Under Agran’s proposal, the Mayor would continue to be elected by all Irvine voters while six Councilmembers would be elected by district.)

In response to Kim’s motion, Vice Mayor Anthony Kuo pointed out that if the Council were to adopt Kim’s proposal, the City could potentially trigger the lawsuit that has been threatened.

When Agran attempted to bring the matter up again during the July 26th Council meeting, Kim shut the conversation down by once again stating her opposition to allowing Irvine voters to decide how they want to elect members of the City Council.

Let Us Know What YOU Think

Do you believe the City of Irvine should transition to district elections? 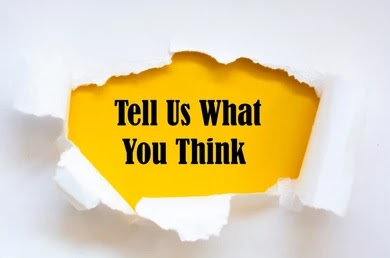