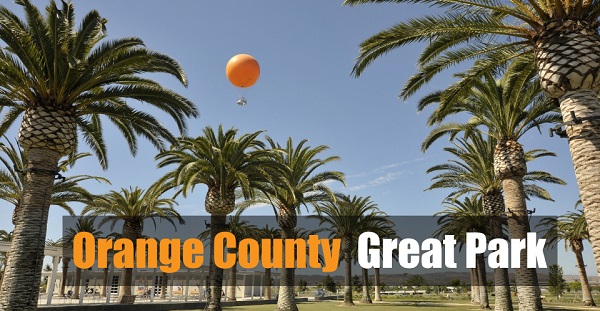 For months, Councilmember Larry Agran has repeatedly requested support from his Council colleagues to discuss the CFD program, and has asked that the Council establish a Great Park Residents’ Advisory Committee. However, the Mayor’s undemocratic “Rule of Two” — which prevents any Councilmember from placing an item on the agenda without support from another Councilmember — has been used to block Agran’s requests for a public meeting on this matter.

With complaints from Great Park residents continuing to mount, Mayor Farrah Khan and Councilmember Tammy Kim submitted a joint memo under their own names, proposing the very same agenda item that Agran has requested since April.

However, during the July 27th meeting, Khan and Kim — joined by Councilmembers Anthony Kuo and Mike Carroll — did not support Agran’s request to give Great Park Neighborhoods homeowners a voice on the Great Park Board. Khan, Kim, Kuo and Carroll also dismissed Agran’s alternative suggestion that the Board allot at least 15 minutes of each meeting to hear from homeowners.

The meeting also included a 4-1 vote (Agran was the sole NO vote) to officially rename the Orange County Great Park. The new name will be the Irvine Great Park. Known to most people as simply “The Great Park,” the name change will require a minimum cost to taxpayers of several hundreds of thousands of dollars to change all official documents, signage, and marketing materials.  Public commentators who spoke at the meeting were unanimous in their opposition to the name change. During the July 13th City Council meeting, Orange County District Attorney Todd Spitzer called in to the meeting to offer the history of including “Orange County” in the park’s name and why it should not be changed. Ignoring Spitzer’s comments and those from the community, Khan, Kim, Kuo and Carroll voted to move forward with the costly name change.