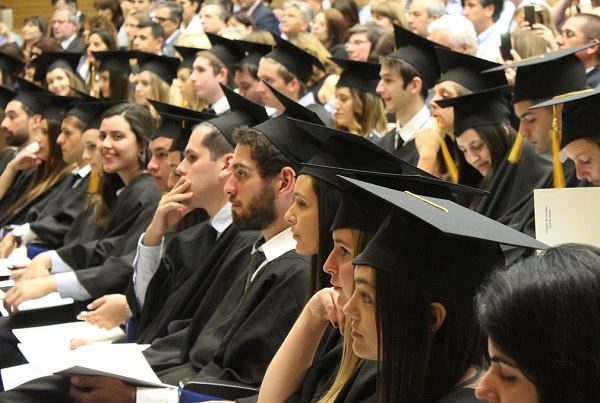 has announced that more than half of the 2019 graduating class will include first-generation students.

UCI credits that statistic to the school’s commitment to access and affordability. The large percentage of traditionally underserved students was a key factor in UCI being named twice by the New York Times as the #1 university in the nation “doing the most for the American dream.”

Last year, Money magazine named UCI the third best college in the country for delivering a superior education at an affordable price, enabling graduates to avoid heavy debt and succeed in the workplace.

UCI also holds the status as a Hispanic-serving institution, a federal designation awarded to universities where at least 25 percent of undergraduates identify as Latino and at least half of all students get financial aid.

To read more about the 2019 graduating class at UCI, click here.