With the November 8th presidential election and the Irvine local election now behind us — and with 2016 drawing to a close — it’s fair to ask what we’ve learned this year about ourselves as a community.

For this issue of Irvine Community News & Views, we devote this page of our Open Forum/Community Voices section to the most important issue that came out of our local Irvine election — the recognition that we are in the midst of a traffic cr 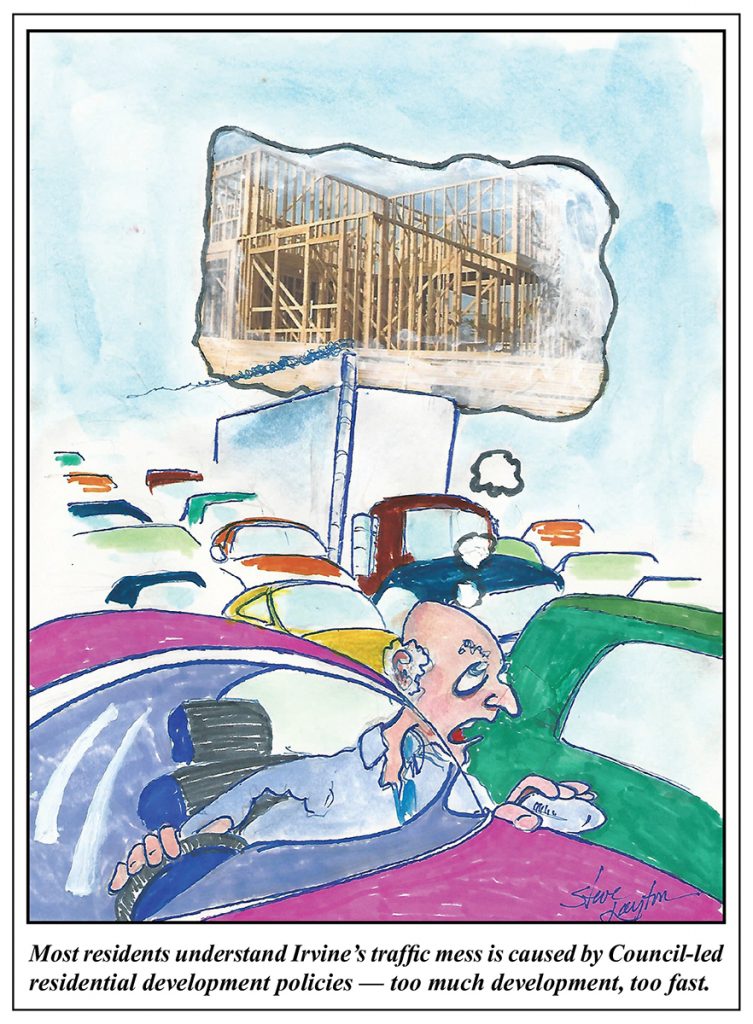 isis that just about everyone agrees is overwhelming our community and degrading our quality of life.

We owe a debt of gratitude to Mayoral candidate Mary Ann Gaido who, for years, has been pointing out that the Irvine traffic crisis is developer-driven.  According to Gaido, who has been the City’s leading growth-control advocate, the mathematics of the traffic crisis are quite simple:  Every new house or apartment unit that is built brings with it, on average, 2 cars and 3 people, who then make at least 4 Irvine automobile trips daily.  The result is evident on our streets every day.  The traffic is exceeding the capacity of our roads and intersections.

Over the years, the average number of new residential building permits approved by the City Council and issued annually has been about 2,000.  But under the developer-driven and Council-approved fast-growth policies of recent years, that number has more than doubled — to nearly 5,000.

Gaido’s proposal is to place strict limits on the annual number of building permits that can be issued, while the City takes other urgent steps to improve traffic flow — such as dramatically expanding our iShuttle transit system.

Gaido has summed up the appeal of her proposition with a simple truism:  Traffic control begins with growth control.

Does Mary Ann Gaido’s proposal appeal to YOU?  Do you favor it?  Or oppose it?  Take our online Irvine Community Poll.  Let us know what you think. 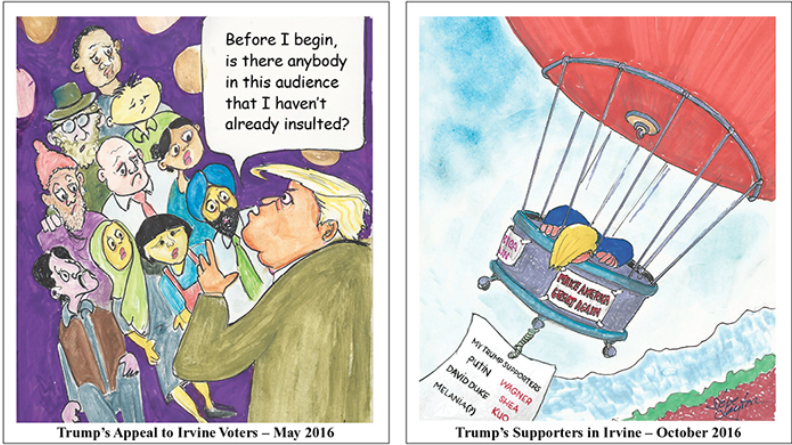 A Letter of Congratulations and Gratitude

Congratulations to Melissa Fox on her election to the Irvine City Council!  Elected to a four-year Council term on Nov. 8th, Melissa is sure to make her own affirmative mark on our City as a progressive civic-minded attorney and leader. 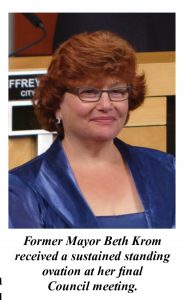 Of course, she takes a seat on the City Council that has been held by Beth Krom, who is retiring after 16 years of stellar public service.  Beth Krom was first elected to the City Council in 2000, going on to win six more elections, including two successive 2-year terms as Mayor (2004-2008).

It was my privilege to serve on the Council with Beth for all but the past two years, so I had an up-close opportunity to work with this remarkable friend and partner, who has done so much to shape our planned community in ways that deserve our continuing gratitude.

Like others, I’ve marveled at how often Beth Krom manages to capture in words and phrases our shared commitment to build a vibrant, caring community.  Beth is right when she says, “Buildings don’t make communities; people make communities.”  And, speaking of our diverse and fully integrated, multi-cultural community that she has done so much to create, Beth Krom says with pride, “Here in Irvine, our children can grow up and experience the world without ever having to travel beyond the borders of our City.”

There is a gritty strength to Beth Krom as well.  Since 2012, as our City Council has come under the sway of developers, she has never hesitated to remind us that a Councilmember’s job is not to dutifully serve rich and powerful developers, but to serve the people of our City, especially the least among us.

Thank you, Beth, for a job well done!