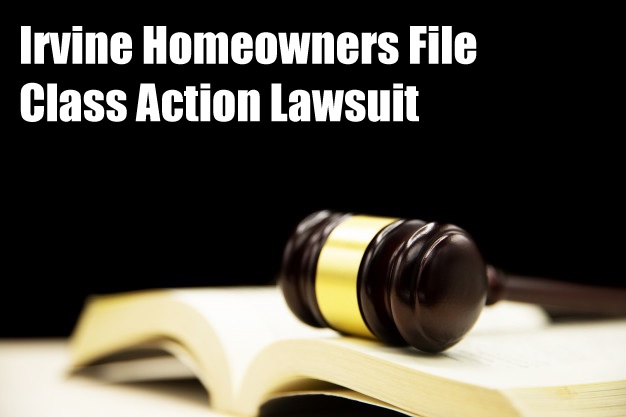 The All American Asphalt Company operates a major plant in north Irvine.  The plant generates toxic emissions and foul odors, creating a public nuisance for many hundreds of homeowners.

Since 2019, the South Coast Air Quality Management District (AQMD) has reported more than 800 complaints from Irvine residents. Beyond the noxious odors, there are growing concerns about the adverse health effects from the plant’s toxic emissions.

Residents have accused All American Asphalt of not complying with air quality regulations, resulting in complaints of headaches, nose bleeds, and eye and throat irritations.  Some homeowners say it has gotten so bad that they are afraid to open their windows and are limiting their children’s outdoor activities. (Research has shown that long-term exposure to asphalt fumes can lead to severe respiratory diseases, and even cancer.)

Unable to make tangible progress with the City of Irvine and AQMD, the homeowners have taken matters into their own hands by filing a class action lawsuit against the asphalt company.

According to court documents, the class action lawsuit has been filed by one of the homeowners (Elmira Rad) on behalf of herself and more than 2,000 homeowners impacted by the asphalt plant’s operations.  The filing states that All American Asphalt Company’s failure to control the emissions at the asphalt plant has resulted in homeowners not being able to use and enjoy their property.  They also claim a loss in property values.

Irvine Community News & Views will continue to keep our readers updated on this important issue, and the legal battle being waged in an attempt to protect Irvine residents.