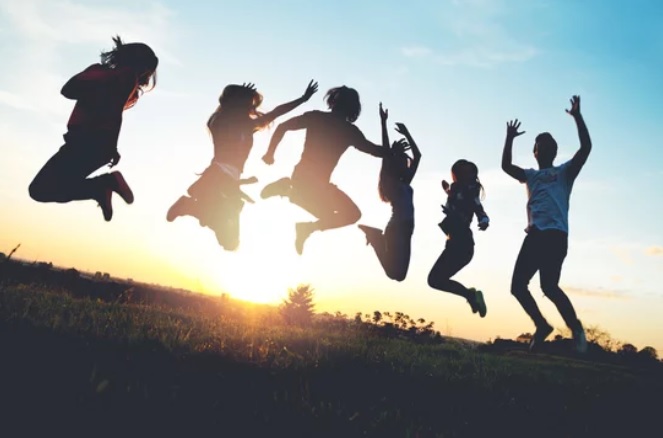 If the ordinance is rescinded, residents would have just 3 days to review Council agendas, which is the bare minimum notice allowed, according to the laws of the State of California.

Councilmember Larry Agran was the only member of the City Council to vote against rescinding Irvine’s Sunshine Ordinance.

When Agran asked his Council colleagues and City staff why rescinding this ordinance was even on the agenda, he was told that it is burdensome on City staff to post an agenda 12 days prior to a Council meeting and then have to update it if changes occur.

Rescinding a City ordinance requires two readings, so the item was supposed to receive its final vote at the November 9th City Council meeting.

In a surprising turn of events, Irvine residents were apparently able to stop Khan, Kim, Kuo and Carroll from taking that second vote.

The local organization, Irvine Watchdog, spotlighted the October 26th Council vote in an online editorial, urging residents to take action before the November 9th Council meeting. And they did!

In just a couple of days, 523 Irvine citizens signed an online petition and hundreds of residents flooded the mailboxes of the Mayor and her Council majority, demanding that the Sunshine Ordinance not be rescinded.

Under pressure from the public, the Mayor and her Council majority relented and the second reading was removed from the November 9th Council agenda. We will have to wait and see if the unpopular item returns on another Council agenda in the coming weeks.

In the meantime, Irvine Community News & Views congratulates all of the Irvine residents who took action this past week. It just proves that citizen activism can make a real difference!