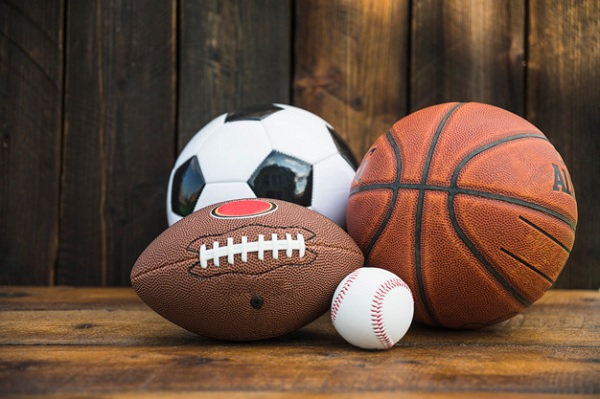 On July 20th, the California Interscholastic Federation (CIF) announced that they had approved a modified high school sports schedule for the 2020-2021 school year.  Fall sports — including football, soccer, and swimming — will begin in December or January.

The high school sports year has traditionally been divided into three sports seasons (fall, winter, and spring).  But, under the newly approved guidelines, CIF has condensed the seasons into two, with the first season pushed back to December 2020/January 2021.

CIF was forced to alter the schedule after the recent surge in Coronavirus cases in California.

The CIF decision comes a week after Governor Gavin Newsom’s announcement on school closures for the fall.  (Read ICNV‘s article on school re-openings for the fall school year by clicking here.)

Another newly approved rule for the upcoming season allows athletes to compete simultaneously for both club and high school sports teams.  In the past, players would not be allowed to play for an outside team while their high school team was in season.

The football season is set to start in December, along with water polo, volleyball, and cross country.  Soccer and tennis will begin in February, and basketball and baseball kick off in March.