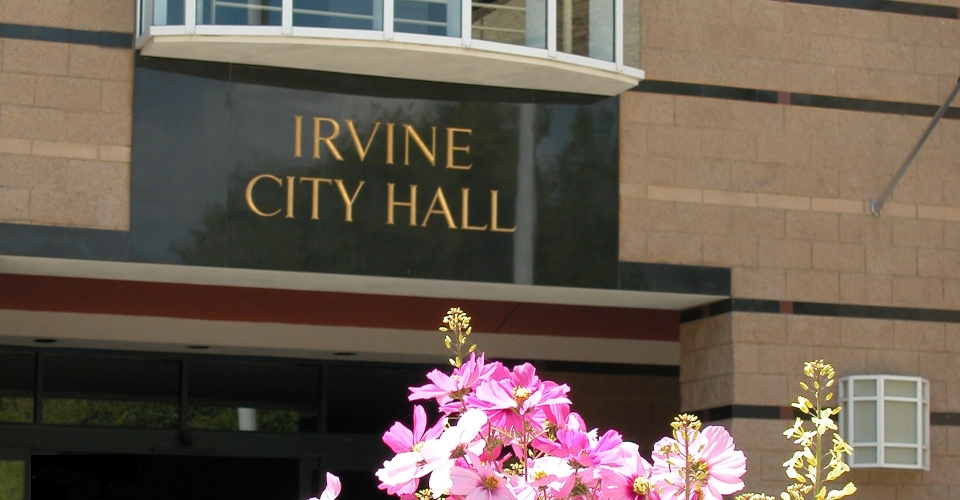 Years ago, I served on the Irvine Planning Commission and, prior to that, as Chair of the Irvine Transportation Commission. Through those roles I saw firsthand how, with the right leadership, our City can do big things — preserve thousands of acres of open space, ban harmful chemicals in our air, establish thousands of attractive affordable housing units, and build a beautiful Community Parks system.

None of those accomplishments came easy. In fact, each one required City leaders who had the strength and conviction to stand up to big developers and fight — sometimes for years — for the better interests of our residents.

When I launched Irvine Community News & Views (ICNV) in 2015, I made a commitment to our staff and to our readers that we would not just report the news in Irvine; we would fearlessly take a stand regarding causes, candidates and elections important to the future of our beautiful City.

I’m proud of the fact that ICNV has publicly endorsed and financially supported efforts to establish the beautiful Veterans Memorial Park & Cemetery on the 125-acre “ARDA” site at the Great Park.

Through my decades of work as an attorney specializing in election law, I have unfortunately witnessed a few politicians who will say one thing to voters during a campaign and then do another thing once they are in office.

But, I have to admit I’ve been shocked to see how Irvine Mayor Farrah Khan and Councilmembers Tammy Kim, Anthony Kuo, and Mike Carroll have taken lying to a whole new level. Last year, Khan, Kim, and Carroll included their support of the ARDA site in their campaign materials. I personally spoke with Tammy Kim when she sought to secure this publication’s endorsement for her Council race. During a phone interview, Kim assured me that she fully supported the Veterans Memorial Park & Cemetery on the ARDA site at the Great Park.

In fact, just three months ago, at the March 23rd City Council meeting Khan, Kim, Kuo and Carroll publicly stated that the Veterans Memorial Park was a top priority and that the City would be moving forward quickly with the project.

And then at the June 22nd City Council meeting, these same Councilmembers revealed that their previous public statements were actually lies — and that they have no intention of voting to move forward with the Veterans Memorial Park & Cemetery project.

Call me old-fashioned, but I expect elected officials to follow-through on promises they make. Most of the politicians I have worked with actually do try to deliver on the promises they make during campaigns. For some, it’s because they are honestly committed to doing the right thing; for other politicians, they follow through to help make sure they’ll be re-elected.

That’s what’s so unusual about the unethical conduct displayed by Khan, Kim, Kuo and Carroll. They don’t seem to care what Irvine residents think … or perhaps they don’t believe voters will remember the promises they made. What’s evident is that these four Irvine politicians clearly have no problem lying to Irvine residents. We’ll have to wait and see how voters react to that.