Take a moment to fast-forward from this frantic campaign season to Election Day, Nov. 3rd.  Imagine the election of a new Irvine Mayor and new City Council that includes Larry Agran, himself a former Irvine Mayor and City Councilmember, and Lauren Johnson-Norris, a skilled attorney and Irvine City Commissioner. 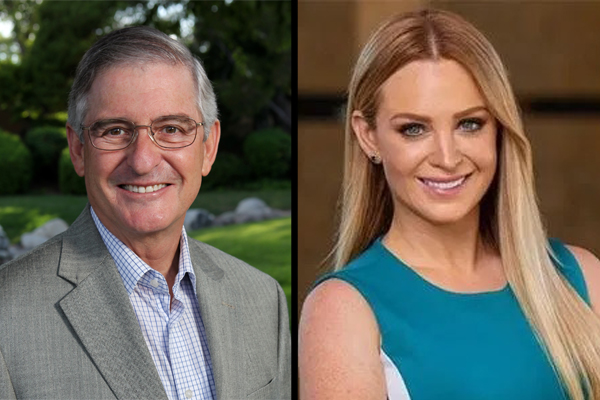 Then, fast-forward again to January 12, 2021, the first business meeting of the newly seated Mayor and City Council.  According to Agran, “If I’m elected to the City Council, joined by Lauren Johnson-Norris, I will put two priority Resolutions on the agenda for Council action.”  Agran continued: “The first will be to create a strong, City-led response to the COVID-19 pandemic in Irvine.  And the second item will be to commence, within 20 days, demolition, cleanup, and construction of the Veterans Memorial Park & Cemetery at the ARDA site in the Great Park.

The Resolutions include specific directives that he and Johnson-Norris intend to put at the top of the business agenda for the newly seated Mayor and City Council on January 12, 2021.  The Resolutions are published below for public scrutiny and comment.  In fact, Irvine Community News & Views invites our readers to respond to our online Irvine Community Poll to let us know whether you support or oppose adoption of Agran’s two City Council Resolutions.

CITY COUNCIL RESOLUTION (NO. 21-01) TO ORGANIZE AND IMPLEMENT A CITY-LED RESPONSE TO THE COVID-19 PANDEMIC

Whereas, since January of 2020, it has been evident that the emergence and spread of the novel Coronavirus (COVID-19) posed a worldwide threat to public health that would require an emergency response at every level of government to control; and,

Whereas, when the COVID-19 pandemic inexorably came to the United States — appearing first on the West Coast and, soon after, on the East Coast — the United States Government was unprepared, lacking a comprehensive strategic national plan to combat the pandemic; and,

Whereas, the City of Irvine was also unprepared, lacking a strategic City plan to protect Irvine’s 300,000 residents and the additional 200,000 daytime workers from COVID-19 through a comprehensive program of testing, tracing, isolating and treating; and,

Whereas, the City has so far failed to use its authority and resources to organize and coordinate a City-led response to the COVID-19 pandemic in concert with UCI, major businesses, School Districts, and County and State agencies to ensure comprehensive programming to control the pandemic in Irvine.

Therefore, be it resolved that the City Council of the City of Irvine does hereby direct the City Manager to prepare and publish, within 20-days, a Strategic Plan which shall include the organization of three new emergency offices, under his/her control:

First, a City Office of Public Health, headed by a Chief Health Officer, which shall include a City public health workforce composed of public health nurses, school nurses, and other health professionals charged with implementing a comprehensive program of COVID-19 testing, tracing, isolating and treatment of residents and workers in the City of Irvine; and,

Second, an Office of Small Business Assistance, providing financial assistance, protective equipment, and instruction in achieving the highest standards of health and safety in the workplace and in all areas of business open to the public; and,

Third, an Office of Emergency Housing Assistance to help prevent foreclosures on owner-occupied housing and to otherwise assist homeowners and renters in avoiding evictions and homelessness.

Be it further resolved that 10 million dollars ($10,000,000) shall be made available from the City’s $53 million “Rainy Day” Contingency Fund to begin immediate implementation of the provisions of this Resolution.

CITY COUNCIL RESOLUTION (NO. 21-02) TO COMMENCE CONSTRUCTION OF THE VETERANS MEMORIAL PARK & CEMETERY AT THE CITY-OWNED GREAT PARK “ARDA” SITE

Whereas, beginning in 2014, the people of the City of Irvine have repeatedly and consistently expressed their overwhelming approval and their determination to expedite construction of the Southern California Veterans Memorial Park & Cemetery at the City-owned 125-acre ARDA site at the northern edge of the Great Park; and,

Whereas, the will of the people was manifest most recently with adoption of the Build the Great Park Veterans Cemetery Initiative — an official citizens’ initiative petition signed by 19,790 Irvine residents — which zones the City-owned ARDA site at the Great Park as the exclusive location for the Veterans Memorial Park & Cemetery; and,

Whereas, the Initiative further provides for inclusion of certain features as part of the Veterans Memorial Park & Cemetery — preservation of historic structures, such as the aircraft control tower and airplane hangars, and creation of a 2.5-mile perimeter system of trees, trails and memorial gardens to surround the entire ARDA site; and,

Whereas, the features prescribed in the Initiative have been incorporated in the Build It NOW! Plan, a plan which calls for expedited construction of the Veterans Memorial Park & Cemetery, beginning with City-ordered demolition, cleanup and clearance of the ARDA site, preservation of historic features, and creation of the perimeter system of trees, trails and memorial gardens — with costs to be reimbursed by the State.

Therefore, be it resolved — as a first step in implementing the Build It NOW! Plan — that the City Council of the City of Irvine does hereby direct the City Manager to return to the Council within 20 days with a demolition, cleanup and site clearance plan for the ARDA site, including a start-date for on-site demolition to commence on or before January 31, 2021.

Be it further resolved that the City-incurred costs to implement the Build It NOW! Plan, estimated at $15 million, shall be paid from the City’s Great Park Development Fund (Account No. 180), to be reimbursed by the State as part of the negotiated ARDA Site Transfer Agreement with the State of California to complete construction and commence operation by Veterans Day (November 11, 2023) of what will be the State-owned, State-operated and State-funded Southern California Veterans Memorial Park & Cemetery. 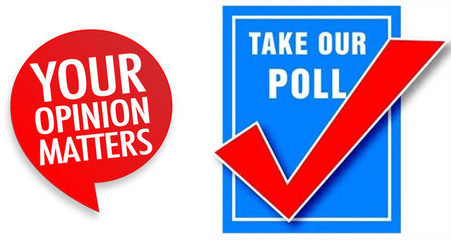 Do you support or oppose Agran’s proposed resolutions?