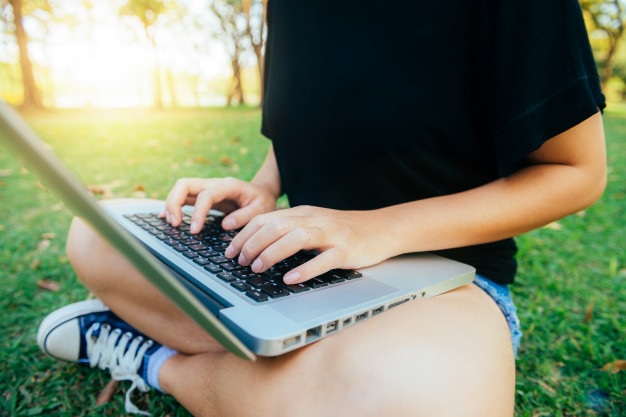 Just over a week ago, three Irvine Unified School District (IUSD) graduates started an online petition letter which has received more than 1,100 signatures.  The letter urges IUSD to make changes to the current curriculum to include a more accurate representation of the racial inequities that exist within the United States.

Emily told me, “The goal of the letter is to get a commitment from IUSD leadership to review the curriculum, identify where it is deficient in educating its students on racial injustice, and incorporate more education on this and other issues facing Black, Indigenous, and People of Color (BIPOC) today.”

Emily drafted the letter with two other IUSD graduates, Forest Lieberman and Saumaun Heiat.  After seeing similar letters on social media addressed to other school districts, the three IUSD grads decided to start their own petition letter, which is addressed to the IUSD School Board and Superintendent.

Emily said, “We all agreed that this was something our own IUSD education had lacked.  We weren’t introduced to terms like “systemic racism,” nor were we educated on the extent of racial inequalities that have — and continue to — pervade the U.S., until we entered college.  The letter is modeled off of other letters that were circulating online, but was modified to address specific ways that IUSD has been complicit in systemic injustice, which perpetuates the racial inequalities we continue to see in Irvine and across Orange County.”

After receiving over 1,100 signatures, mostly from alumni, the graduates hope to submit the letter to IUSD leadership within the next week.