2022 Oscars Recap & Where To Watch The Winners 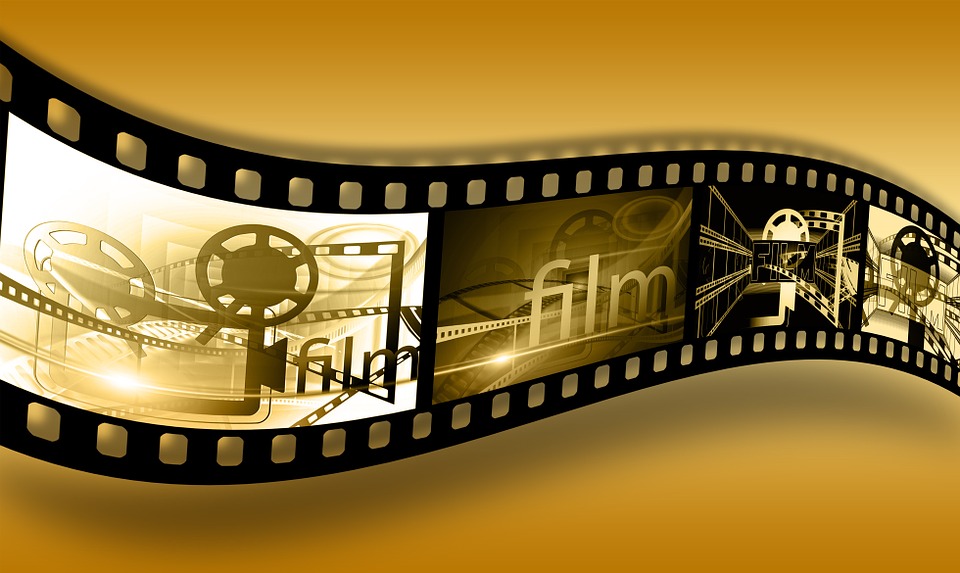 The 2022 Oscars were quite eventful. I’m sure everyone has heard about the incident involving Chris Rock and Will Smith. For those unaware, comedian Chris Rock was presenting an award and made a few jokes, including one about actor Will Smith’s wife which prompted Will Smith to walk up to the stage and slap Chris Rock.

But that unfortunate incident shouldn’t distract you from the terrific movies and performances that were honored.

I made some predictions before the ceremony and I’m happy to say a lot of my favorites won — including my pick for Best Picture: CODA. Below are the full list of all the winners, and where you can watch them.

CODA — Watch on Apple + (go to https://www.apple.com/apple-tv-plus/ to sign up for a free trial)

Will Smith won for King Richard (Watch on HBO Max)

Arianna Debose won, as predicted, for Best Supporting Actress in West Side Story (Watch on Disney +)

Dune won most of the technical awards like Best Visual Effects, Film Editing, and Best Cinematography (Watch on HBO Max)

(Original Post) The 2022 Oscars will air on Sunday, March 27th at 5pm on ABC. A lot of the 2021 films that were nominated pushed back their release dates to later in the year so that audiences could see them in movie theatres as COVID restrictions began to ease. As a result, the Oscars — which usually takes place in February — was pushed back about a month to allow members of the Academy more time to watch all of the nominated films.

There were a number of great performances last year. I’ve listed my predictions below, as well as where you can watch the nominated films.

Best Picture
The favorite for Best Picture is The Power of the Dog, the western by director Jane Champion that is streaming right now on Netflix. While I think it is a very well-made movie with some great performances — especially by the lead actor Benedict Cumberbatch — it isn’t my favorite film of the year. My pick is the emotional surprise in the race, CODA. CODA stands for Child Of Deaf Adults. The film tells the story of a fishing family in the Pacific Northwest with two deaf parents, an older deaf brother, and a high school daughter who is not deaf. The movie follows the complicated relationships in the family. The daughter, who has served as an interpreter for the family, struggles with a decision to possibly leave for college on a music scholarship. CODA is incredibly original and I promise will not disappoint. It is available to stream right now on Apple+ and is my pick for Best Picture.

Some of my other favorite best picture nominated movies are:

-Director Paul Thomas Anderson’s Licorice Pizza, is a romance set in Los Angeles during the 1960’s and is only playing in theatres (currently playing at the Westpark Theatre)

–Belfast, which follows a young boy’s childhood during tumultuous times in Northern Ireland in the 1960’s (only available in theatres, now playing at the Westpark Theatre)

The other best picture nominees are:

Best Actor and Best Actress
While Benedict Cumberbatch gives a great performance in The Power of the Dog, the favorite for Best Actor is Will Smith for his portrayal of Richard Williams in King Richard. His depiction of Williams’ drive and determination to push his future tennis star daughters is so enjoyable that you can’t take your eyes off him.

The Best Actress category is up in the air. It truly seems to be a toss-up since different nominees have won at the various awards shows leading up to the Oscars. My pick is previous Oscar-winner Olivia Colman (who won in 2019 for The Favourite) for her performance in The Lost Daughter, which is a psychological drama about a divorced middle-aged woman. You can watch The Lost Daughter right now on Netflix.

Other Awards Predictions
If you spend time around kids under the age of 10, you have probably seen Encanto, which is the new animated musical hit about an enchanted house, with catchy songs that all kids seem to be in love with. There are a number of great animated movies nominated this year but Encanto is my pick, and you can watch it right now on Disney+.

Check back after the Awards show for the list of all the Oscar winners.