While Other Cities Set Up Vaccination Sites, Irvine Hits the Pause Button 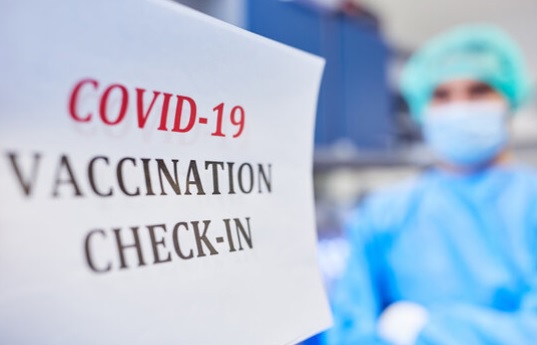 The COVID-19 statistics in January were devastating here in Orange County.  In addition to 75,208 new cases reported in January, it was the deadliest month on record since the COVID-19 pandemic began; 1,187 lives were lost across the County in just 31 days.  Irvine reported 3,567 new cases and 27 deaths during the month of January.  That’s more than double the total number of lives lost in Irvine between March and December.

That’s why we must do everything in our power to get vaccines into the arms of our residents … now!  The most efficient way to do that is to set up a mass-vaccination site right here in Irvine.  The City of San Francisco partnered with UCSF Health to set up their mass-vaccination site.  Both Long Beach and Pasadena have their own Public Health Departments and are currently administering the vaccine to their residents.  The City of Compton has partnered with their local school district.  In our County, Soka University in Aliso Viejo has set up a vaccination site, and mobile vaccination units have been deployed in Laguna Woods and Seal Beach.

As I have been saying for months, Irvine should join forces with UCI Health … or Hoag … or Kaiser — all of these health care institutions are capable of partnering with the City to set up a mass-vaccination site at the Great Park.  The Irvine Department of Public Safety currently manages the Great Park COVID-19 testing site that was set up by the City.  Our Department of Public Safety is clearly capable of handling all of the logistics for a mass-vaccination site.

Now, we have learned that the City has allowed developer FivePoint to nix the use of our Great Park.  Apparently, the Great Park was taken off the table after the developer contacted the County to say they didn’t want our Great Park used as a vaccination site.  (I’m not sure why a developer gets to decide how City-owned land is used.)

In the meantime, I continue to receive calls, emails and text messages from Irvine residents, who tell me about the frustrating experiences they have encountered in their quest to get vaccinated.  Many have unsuccessfully attempted to help older family members and neighbors, who are eligible for COVID-19 vaccinations but have been unable to navigate the County’s clunky scheduling process, which continues to be problematic.

What is most distressing is that the current State-authorized vaccination tier is intended for our most vulnerable citizens, many of whom cannot drive.  Yet, these residents are being asked to find transportation up to Anaheim where they are then forced to stand in long lines.  I’ve had Irvine friends tell me that they have had to resort to taking parents and grandparents down to San Diego to be vaccinated.  In a City filled with world-class health care resources and a $50 million Reserve Fund, that is simply unacceptable!

From a public health crisis perspective, it is imperative that we develop and implement a plan right now to get vaccines in the arms of those who live and/or work in Irvine.  Every day that we wait hurts us all.