When it Comes to Vaccines, We Need Bold Leadership! 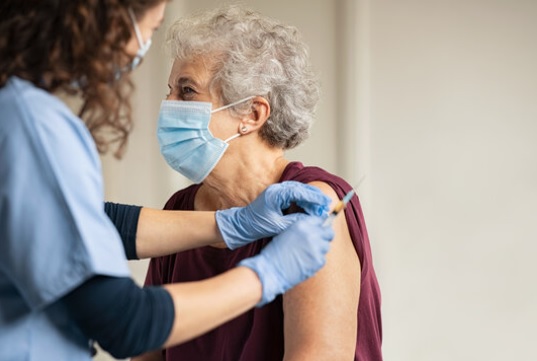 After the previous Council missed their opportunity to get COVID-19 under control here in Irvine, I had hoped that our City’s new Mayor and City Council would demonstrate bold leadership.  So far, that has not been the case.

The human costs of COVID-19 continue to grow at a horrific rate.

We are in the midst of a public health emergency.  We must act with urgency!

The overwhelming consensus among local medical and health professionals is that we have missed every opportunity to control this virus, beginning with testing, contact-tracing, and consistent masking policies.  We are now down to our last chance to get ahead of the virus — by mass vaccination.

Every public health expert knows that we should be laser-focused on getting the life-saving vaccines into thousands of arms as quickly as possible.  That’s how we save lives and it is the only way to keep our schools open and restore our business community.

At this year’s first Council meeting on January 12th, Councilmember Larry Agran advocated for the City to immediately plan and set up a mass vaccination site at the Great Park.  Mayor Khan rebuffed Agran’s proposal, saying she wanted to defer to the County, and wait until the County’s Disneyland mass vaccination site works out its kinks before she considers setting up a site at the Great Park.

Why in the world would the City of Irvine look to the County for direction when it comes to vaccine distribution?  The sad fact is that the County has failed to deliver any real leadership throughout this pandemic.