One Reporter’s Take on the 2024 Election in Irvine

You probably thought the 2024 election campaign would be in … well, 2024. Wrong! Here we are, less than three months since the November 2022 election, and Irvine has already been served a big helping of 2024 political drama — from City Hall to the U.S. Senate.

Where to begin? Let’s start with the fairly predictable — though extremely early — maneuvering of ambitious politicians eyeing higher office and then move to the unpredictable wild card that is Melahat Rafiei. 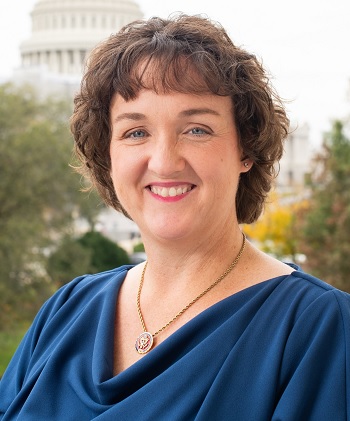 Back on January 10th, which now seems so long ago, Irvine’s just re-elected Congressional Representative, Katie Porter, announced her candidacy for one of California’s U.S. Senate seats, which is currently held by Dianne Feinstein, who has notably not yet said whether she will seek re-election.

Porter’s announcement was quickly followed by an announcement from former Congressional Representative Harley Rouda (D) that he will seek Porter’s House seat. This was followed immediately by Irvine’s State Senator Dave Min (D) who announced that he too will run for Porter’s seat, with Porter’s endorsement.

Also in the mix is Scott Baugh (R) — whom Porter narrowly defeated last year. In effect, Baugh would keep running for the seat because … why stop now? 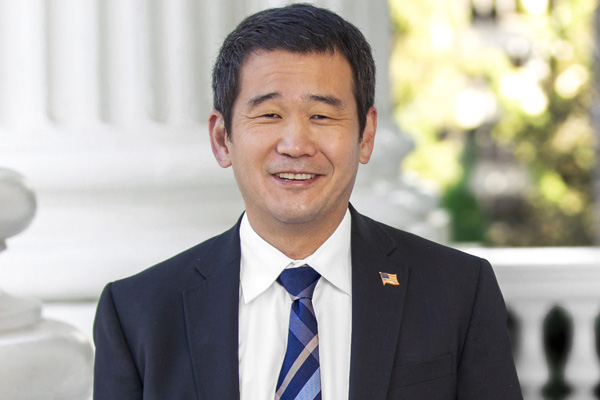 Min’s announcement elicited a collective sigh of relief from local Democrats and State Senator Josh Newman (D), who had been redistricted into Min’s Irvine-based district.

Did I mention Irvine City Hall? With recently re-elected Mayor Farrah Khan termed-out in 2024, Councilmember Larry Agran filed his official “Statement of Intention” to run for Mayor in the next election. Last week, Councilmember Tammy Kim announced that she too was jumping into the race for Mayor. 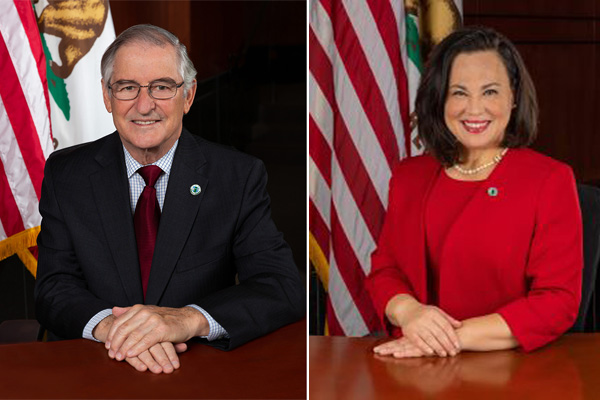 The Mayoral match-up should be interesting since Agran and Kim have opposing positions on a number of important  issues, including: (1) District Elections — Agran supports them while Kim is a fierce opponent; (2) Veterans Memorial Park — Agran has led the effort to implement the voter-approved project and begin construction immediately while Kim has reluctantly decided to support Agran’s plan, but only if it is referred to as a “botanical garden,” with no mention of veterans; and (3) Orange County Power Authority — Agran has been an outspoken critic of OCPA management since taking office in 2020 while Kim has rubber-stamped support of the agency. In fact, Kim spent nearly two years blocking Agran’s repeated requests to discuss the problems at OCPA publicly.

This bring us back to Melahat Rafiei. Remember her?

Rafiei — the former Executive Director of the Democratic Party of Orange County and a campaign consultant for Mayor Khan and Councilmember Kim, among others — made headlines back in May when she helped the FBI get the goods on a “cabal” of corrupt politicians and lobbyists in Anaheim. Turned out, the reason she was helping the FBI was that agents had previously arrested her for attempting to bribe a couple of Irvine Councilmembers in 2018. The feds set aside the charges when Rafiei agreed to aid the Anaheim investigation by wearing a wire into meetings with officials there. But the story of Rafiei’s arrest was revealed in court filings in the Anaheim case. 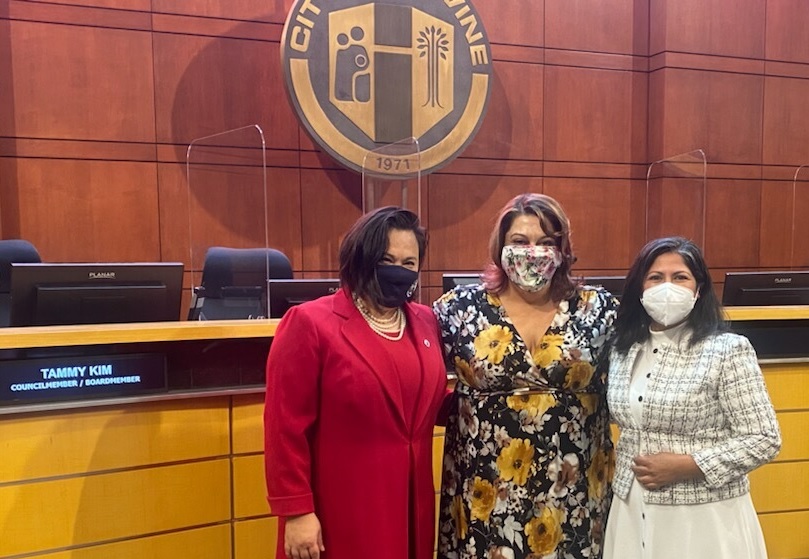 Melahat Rafiei (center) celebrating after the swearing-in of her clients, Irvine Councilmember Tammy Kim and Mayor Farrah Khan in December 2020

This of course generated a wave of condemnation of Rafiei from Democrats up and down the state and she was forced to resign as Secretary of the California Democratic Party and as a member of the Democratic National Committee (DNC) as well as a member of the Orange County Fair Board. Mayor Khan stuck by her friend and mentor for a couple of weeks, and still has nice things to say about Rafiei. Councilmember Kim initially defended Rafiei before throwing her under the bus once it became clear that defending Rafiei was not a good political move.

All of this was brought back front-and-center this week when Rafiei agreed to plead guilty to one felony count of wire fraud as part of a plea deal with federal prosecutors. In announcing the deal, the Department of Justice press release gave more details of Rafiei’s attempt to bribe two Irvine Councilmembers. That led new Irvine City Councilmember Kathleen Treseder to call for an investigation of Rafiei’s dealings with City officials, which apparently continued until recently. City Manager Oliver Chi said he had spoken with Rafiei on occasion in the past year and she has visited City Hall to meet with City staff on various matters.

How all of this will play out between now and the 2024 election is anybody’s guess, but fans of political drama should be sure to stock up on popcorn.