Masks Save Lives … When We Wear Them & When They Fit

Although the COVID-19 vaccine rollout has begun, it is critical that we all continue to do our part to prevent the rapid transmission of the virus.

The most important thing you can do is to wear a mask every time you leave the house.  And the mask must fit properly, covering your mouth and your nose. The nose is connected to the respiratory system and the virus can be inhaled. 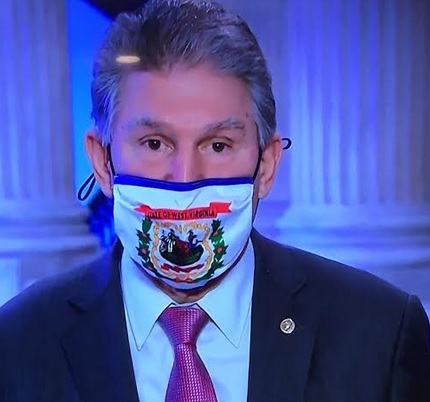 During a recent interview on national TV, I noticed that the mask Senator Joe Manchin of West Virginia was wearing did not fit properly.  As he answered questions, the Senator’s mask continuously fell off his nose.

It is also important to remember that a mask is not a substitute for physically distancing.

While we all want to stay connected to our friends and extended family, I have witnessed firsthand the impact that irresponsible actions have had on the medical community in which I serve.

During the month of December, there were 76,200 new cases of COVID-19 reported in our County.  That exceeds the combined number of new cases that were reported in the months of July, August, September, October, and November.

January was the deadliest month on record since the COVID-19 pandemic began; 1,187 lives were lost across the County in just 31 days.  Irvine reported 27 deaths during the month of January.  That’s more than double the total number of lives lost in Irvine between March and December.

That’s why I spoke out against the City Council’s decision to hold an in-person event on December 8th.  The Mayor, three Councilmembers and many of those who participated in the new Council’s swearing-in ceremony did not wear masks or follow proper safety protocols.  That was unacceptable.

It is imperative that elected officials follow the same rules that they ask of the community!  Here in Irvine, Mayor Kahn is continuing to hold in-person Council meetings — often with people not wearing masks — even as the number of cases continue to rise.

Together, we can keep one another safe by preventing the spread of the virus … if we all commit to following basic safety measures.