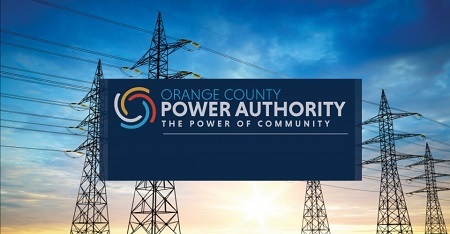 On December 29th at 8am, the Irvine City Council convened for an emergency meeting to discuss the Orange County Power Authority (OCPA). The Council meeting was requested by Councilmember Larry Agran who proposed the City pursue aggressive changes at OCPA, using the threat of withdrawing the City from OCPA as leverage.

At the meeting, Agran proposed that the City of Irvine give OCPA a notice of withdrawal from the agency, effective July 1, 2023, with the caveat that the withdrawal will be rescinded if OCPA has taken concrete steps to address the problems identified by an Orange County Grand Jury report and County of Orange audit and review. Principally, those changes would include replacing OCPA’s CEO Brian Probolsky and other inexperienced management, and ending the secrecy and stonewalling regarding OCPA’s operations and finances.

Instead of supporting Agran’s motion and proposed action, the Council majority of Mayor Farrah Khan, Vice Mayor Tammy Kim and newly elected Councilmember Kathleen Treseder voted to ask the other OCPA member cities (Huntington Beach, Buena Park and Fullerton) to appoint members to the OCPA board “who will work together” to “fix” OCPA.

Agran called the majority’s action “weak, ineffective and business as usual,” adding: “We have been doing precisely that for months and months … and what have we gotten in return? Stonewalling. I’m tired of it and I think the citizens are tired of it.”

Councilmember Mike Carroll — who has served as Chair of the OCPA Board since its establishment — agreed with Agran, stating: “The worry we have is that if we don’t do this [give notice of withdrawal from OCPA], Irvine gets caught holding the bag at the end of the story….I don’t really see a way out.” (The County voted in mid-December to pull out of OCPA, and the newly elected Council majority in Huntington Beach has signaled that they also want to pull the plug on OCPA.)

After the meeting, Agran said: “On a 3-2 vote, the Mayor and her Council majority made a major mistake today that could end up costing Irvine taxpayers and electricity ratepayers tens of millions of dollars.”