May 25th: Acclaimed Pianist Mari Akagi to Perform at UCI 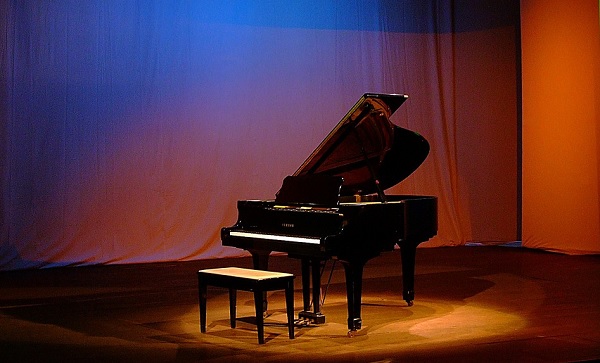 In a rare appearance here in the United States, acclaimed pianist Mari Akagi will perform at UCI Winifred Hall on Saturday, May 25th, beginning at 8pm. She will be accompanied by UCI faculty members Kei Akagi on piano, and Kojiro Umezaki on shakuhachi. It is unusual to have this combination of musical talent on the same stage at the same time.

My wife and I were fortunate to watch Mari back in 2014, when she first performed with her brother Kei at UCI. What a privilege it was to hear this amazing brother/sister team!  It’s a performance we still talk about.

Mari — known for her interpretations of contemporary Asian music — will perform works by seven modern European, Asian and American composers.

Between Mari and Kei, they have published 19 CDs. In addition, Kei has performed as sideman on 60+ CDs, including playing alongside Miles Davis during his last live jazz performances.

Having watched each of these three musicians on multiple occasions, I have no doubt that the May 25th concert will include constantly shifting perspective, harmony and mood, and astonishing sets of variations with genuine emotional content throughout the evening.

I’m looking forward to being part of an audience that witnesses a spirituality that can only be attained collectively with artists of this superb virtuosity.  I hope to see you there.

For more information on this concert and to purchase tickets, click here.